By Chris Russon on 2018-09-03 - The driving force behind Eurekar. Chris heads up a team of motoring correspondents under the Driving Force banner. Prior to Driving Force becoming independent in 2010 he was Chief Motoring Editor for Trinity Mirror Regional newspapers. Chris has been writing about cars for almost 40 years. 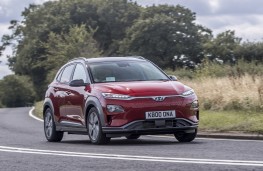 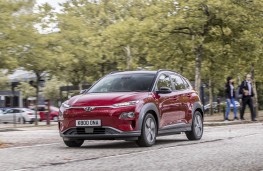 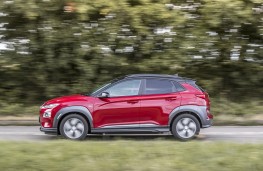 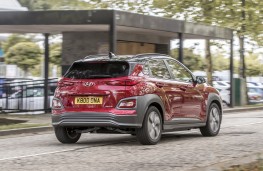 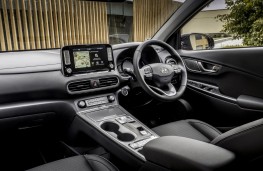 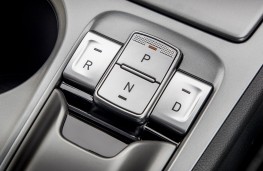 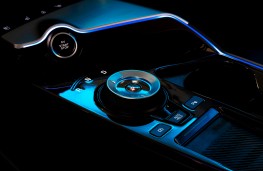 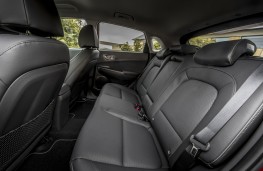 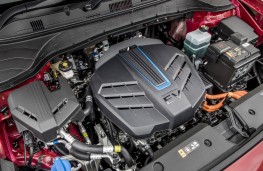 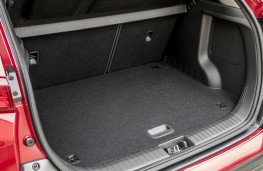 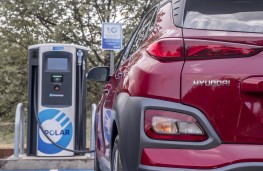 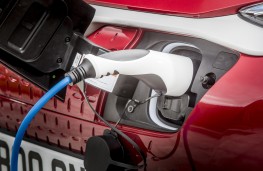 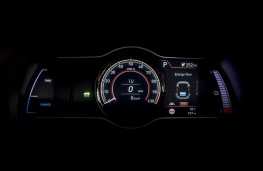 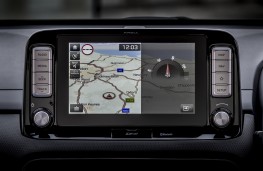 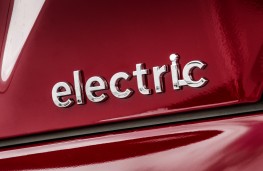 WHEN it comes to electric cars there's only two factors that really matter - the price and the range.

Hyundai must think it's hit the jackpot with its new Kona Electric - a battery powered compact SUV which even in top specification trim can be had for £31,795 if you factor in the £4,500 grant for low emission vehicles and has a claimed range of 300 miles on a single charge.

That puts the Kona in the same league as the likes of Tesla and Jaguar's I-PACE when it comes to distance - but at half the cost.

And to prove the point, Hyundai has just staged the Kona Electric rally - a challenge to see how far can be travelled overnight in an electric vehicle.

The answer is 443 miles if our effort in the Kona Electric was anything to go by, and that was with some 53 miles of available range left according to the onboard trip computer.

Pretty impressive stuff and our run from Waddesdon Manor near Aylesbury in Buckinghamshire took us out to Skegness in Lincolnshire and then into the wilds of East Anglia.

Two quick charge top ups were required which took 90 minutes out of our travel time - and £20 out of our pockets - but apart from that we were on the road for the best part of 12 hours non-stop.

And the Kona didn't miss a beat as we criss-crossed the countryside first to Silverstone then on to Bletchley and Cambridge before heading north along the A14 and A1 to Grantham for our first stop and recharge.

At the start of the event the Kona was fully charged and showing 300 miles range. By the time we got to Grantham we had covered 183.9 miles and the car was telling us it had 37 per cent charge left and had averaged some 4.2 miles per kilowatt hour so far.

A 45 minute hook up to a fast charger replenished the battery to 78 per cent giving us 235 miles to play with and off we went to Skegness.

From there it was on to King's Lynn in Norfolk for a second top up, arriving with 78 miles remaining and 307.4 miles on the clock, although energy consumption had fallen slightly to 4.1 miles per kWh.

After that it was out into the north Norfolk countryside to Swaffham then time to head back to Waddesdon via Milton Keynes where a third quick charge proved abortive resulting in a need for some high speed work to return home within the time set for the event.

That didn't appear to upset the Kona at all, although it reduced overall energy consumption to 3.9 miles per kWh and left us with just 17 per cent of battery charge.

Even allowing for that fast run from Milton Keynes that equated to a range of some 250 miles from the Kona's 64kWh battery - and up until then it had been closer to 270 miles in everyday use.

As such the Kona Electric can travel easily up to 100 miles more than the likes of a Nissan Leaf or the VW e-Golf putting Hyundai in pole position among the current crop of affordable EVs.

The Kona Electric can also be had in SE trim with a 39KWh battery from £24,995 including the Government grant, although that version has a claimed range of 194 miles.

The Premium SE models lack for little in terms of equipment and come with a head-up driver's display, fully automatic LED headlamps and leather heated and ventilated seats as well as sat nav and a Krell audio system which are fitted as standard on all versions.

The electric Kona has a different interior to the rest of the Kona line up which includes a new look to the centre console with push button controls for the gears and the electric parking brake which also has a useful auto-hold function.

There are also changes to the instrumentation to provide EV information such as power flow as well as the electric trip read outs.

Other than that it is the same as the regular petrol or diesel powered models although boot capacity at 332 litres is less than the 361 available in non-electric versions to make way for the battery pack.

On the performance front the Kona Electric Premium SE is rated at 7.6 seconds 0 to 60 which makes it the quickest of all Konas but top speed is down to 104mph.

A full recharge of the 64kWh battery takes nine hours and 35 minutes and an 80 per cent charge from a fast charger takes 75 minutes - and that's about right if our exploits are anything to go by.

What is impressive is the way the electric car handles. It feels much more composed and less unsettled over poor surfaces than the combustion engined versions - and the acceleration can be very brisk if needed.

Officially the 64kWh Kona Electric is rated at 4.7 miles per kWh of electricity and until we started to drive at motorway speeds that appeared to be within reach with the car showing a best consumption figure of 4.6 miles per kWh just before we left Cambridge.

What the Kona Electric rally did exhibit was the poor infrastructure state of charging points currently available.

At Grantham services on the A1 there were just two, four where we stopped at King's Lynn and in Milton Keynes - where there's many a charger - the one we were directed to failed to deliver and could not be fixed in time.

Others on the event reported similar problems in a variety of locations throughout the country, It appears if the dream of electric motoring is to become a reality there is much still to do. 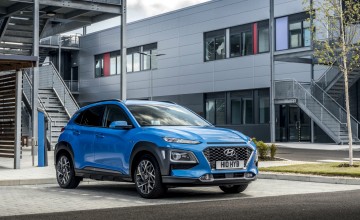