right up to date

By Chris Russon on 2018-09-24 - The driving force behind Eurekar. Chris heads up a team of motoring correspondents under the Driving Force banner. Prior to Driving Force becoming independent in 2010 he was Chief Motoring Editor for Trinity Mirror Regional newspapers. Chris has been writing about cars for almost 40 years. 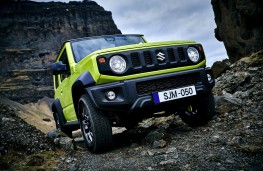 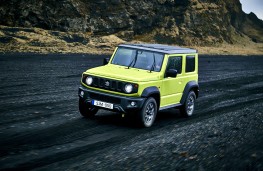 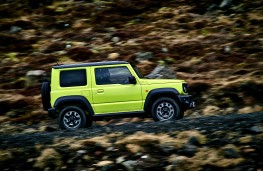 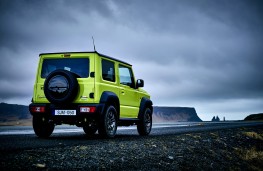 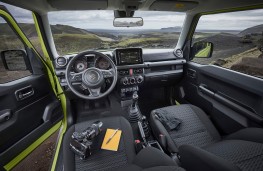 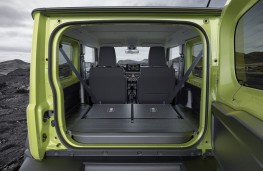 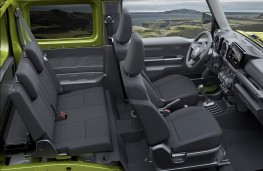 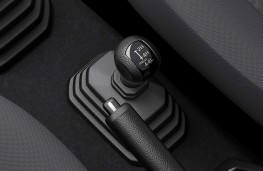 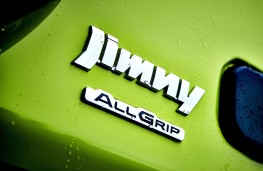 WHEN Suzuki goes about reworking the Jimny the whole automotive world sits up and pays attention.

After all, this is the original compact SUV.

In one form or another Suzuki's go-anywhere baby 4x4 has been around for the best part of 50 years and now there's a new one on the way.

It's the mark four model and follows on from the current Jimny which has been with us since 1998.

In Britain the Jimny has developed a loyal fan club of drivers who admire - and need - its all-terrain ability.

If anything, the new Jimny is even more capable and looks much more rugged and purposeful.

Out goes the 1.3-litre petrol engine and in comes a new 1.5-litre block that meets all the latest emission standards.

It is also right up to date on technology with a seven-inch touchscreen display, full smartphone compatibility, sat nav and plenty of driver aids.

The new Jimny will be on sale in January and although prices and exact performance data are still to be released, expect it cost from between £15,000 and £18,000 for the two models available from launch.

Those will be badged SZ4 and SZ5 with the higher grade model including LED headlamps, heated front seats, navigation, climate control and 15-inch alloys.

The base version has steel wheels, air conditioning, Bluetooth connectivity and cruise control in its manifest and although it lacks some of the smarter systems it does have lane departure warning, a driver fatigue monitor, automatic emergency braking and a full gamut of off-road systems.

Measuring 11ft 5ins in length, almost 5ft 5ins wide and some 5ft 8ins high the new Jimny is more than an inch shorter than before but wider and higher.

That makes for more room inside and luggage capacity with the rear pair of seats folded has been increased by 53 litres to give a useful 377 litres of room.

Maximum capacity is 830 litres but with all seats in use there's just 85 litres available between the backs of the rear seats and the tailgate which is good only for a couple of shopping bags.

The tailgate swings open sideways to the offside with the spare wheel mounted on the back as before and the Jimny has retained its three-door design, albeit in a more aggressive fashion with pronounced bumpers, wheel arches and a bold-looking five slotted grille.

Inside, it's a nice blend of old and new with the touchscreen, ventilation controls, multi-function steering wheel and separate housings for the speedo and rev counter sitting either side of a 4.2-inch LCD information screen.

And while the likes of hill descent control is engaged at the touch of a button, all-wheel-drive and low ratio gears are selected via a lever aft of the gear stick.

With a ladder-frame chassis the Jimny is set up for serious work and while on the road it feels slightly heavier than other - not so capable - small SUVs the Suzuki comes into its own in the wilds.

Ground clearance is more than eight inches, the suspension travel is excellent and with an approach angle of 37 degrees, departure of 49 and breakover angle of 28 degrees plus a wading depth in the region of two feet it is highly capable.

On the road, the new engine makes a fine fist of the job and the five-speed manual Jimnys we tried proved much livelier than the previous model.

Fuel economy is rated at 41.5 to the gallon with emissions of 176g/km - a figure we matched on a good road drive. Off road consumption was impressive too with the Jimny showing an average of 37mpg after a good spell in low ratio gears.

All round it is a splendid performer for those who require a vehicle with genuine heavy duty credentials at a price which makes it something of a bargain 4x4.

IF you fancy a new Suzuki Jimny don't waste time comparing it to the...