By Chris Russon on 2018-10-29 - The driving force behind Eurekar. Chris heads up a team of motoring correspondents under the Driving Force banner. Prior to Driving Force becoming independent in 2010 he was Chief Motoring Editor for Trinity Mirror Regional newspapers. Chris has been writing about cars for almost 40 years. 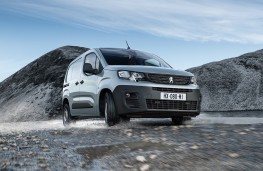 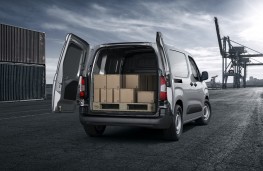 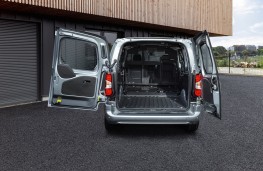 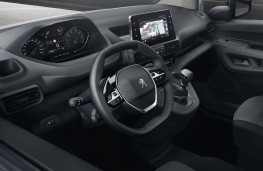 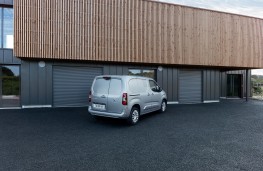 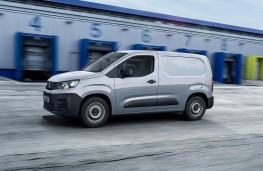 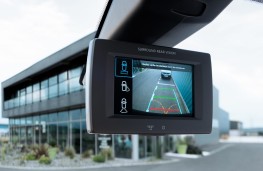 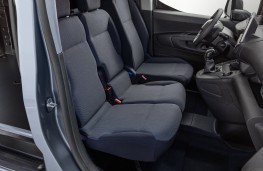 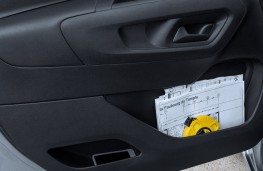 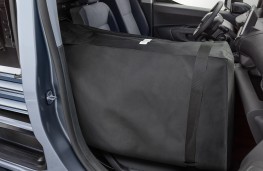 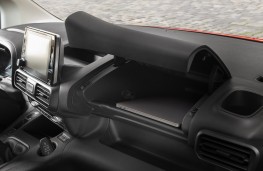 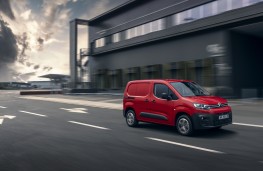 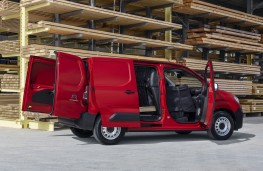 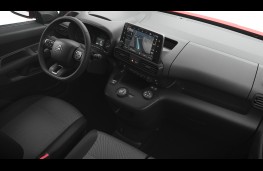 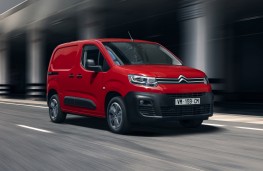 FRENCH auto group PSA is planning a winter assault on the van market with Peugeot and Citroen joining its latest acquisition Vauxhall in the launch of a new range of compact light commercials.

At Peugeot it's the new Partner, for Citroen it's the Berlingo and at Vauxhall the van is called Combo - and basically all three are the same vehicle.

The trio has already notched up the International Van of the Year award for 2019 and the newcomers are packed with innovation.

All can be fitted with an overload indicator, a rear view camera system and a full set of driver aids including blind spot monitors and lane departure warnings.

There's also the option of an electronic parking brake and PSA's Grip Control system which gives the vans added ability in harsh conditions such as snow or mud.

In total, there's some 20 assistance systems available and that includes full smartphone connectivity as well as a colour display screen in the centre of the dash.

The vans are available in two lengths - 14ft 5ins in standard form and 15ft 7ins for the longer versions - and load capacity ranges from 3.3 to 3.8 cubic metres or 3.9 to 4.4 cubic metres with an optional ‘multi-flex' system fitted that allows for items up to 11ft 3ins long to be carried. Payload weights range from 663kg to just over a tonne.

The Combo is a few hundred pounds cheaper but initially is powered only by 1.6-litre BlueHDi diesels developing either 75 or 100ps.

From launch the French brands will have PSA's new 1.5-litre diesel engine as well and it will be available with both six-speed manual and eight-speed automatic gearboxes.

PureTech petrol engines will be coming to all three makes next year and will use a 1.2-litre three cylinder block developing 110ps.

From the cabin backwards all three vans are identical and come with a sliding nearside door as well as a split tailgate with two 180 degree opening doors as standard. A second offside sliding door is an option and there's also a five seat crew van available in all three line ups.

The differences are at the front and in the cockpit with each van having its own grille and headlamp arrangement as well as their own instrument clusters and steering wheels.

The Partner features Peugeot's i-Cockpit which sees it come with a smaller steering wheel and an unobstructed view of the instrument panel but that is at the expense of an extra storage bin on the top of the binnacle which is available on the Berlingo and Combo.

All have a good amount of onboard storage space with an overhead shelf, large door bins and good sized glovebox and on those fitted with three front seats the middle one can be folded flat to use as a desk.

With the exception of the entry level 75ps BlueHDi variant we have just tried out all engines in the new Partner and Berlingo and each has its own qualities.

None lack power - the vans we sampled had 350kg loads on board - and while the 1.6 100ps engine did its job it was the newer 1.5-litre which impressed most.

In manual form it costs from Â£19,450 without VAT - autos add Â£1,150 to the price - and the extra horsepower available is a telling factor.

Fuel economy for the standard 1.5-litre van is rated at 64.2mpg with emissions of 116g/km for the manual with the automatic slightly more efficient on paper at 65.7 to the gallon (113g/km).

However, on our run over similar routes we saw an average of 46mpg from the automatic Berlingo compared to an impressive 55 to the gallon from a manual version.

The 1.6-litre managed to average 41mpg over a longer run while its official figures are rated at 67.3 at best with 109g/km of CO2.

The 1.2-litre PureTech petrol engine in the Partner was the thirstiest of all returning an average of 32 to the gallon. Official figures for this engine are still to be published.

On the road the new vans impress with their car-like handling and tight turning circle making them particularly manoeuvrable, all aided by the camera systems which give a good view of what is around the vehicle including to the side.

Last year Peugeot notched up almost 15,000 Partner sales in the UK with the Berlingo not that far behind making them the nation's second and third most popular vans in their class behind Ford's Transit Connect.

ONE of the problems with launch events, first-drive fodder, is that there is a...