By Chris Russon on 2019-05-13 - The driving force behind Eurekar. Chris heads up a team of motoring correspondents under the Driving Force banner. Prior to Driving Force becoming independent in 2010 he was Chief Motoring Editor for Trinity Mirror Regional newspapers. Chris has been writing about cars for almost 40 years. 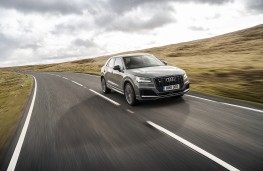 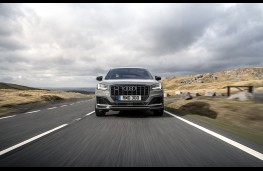 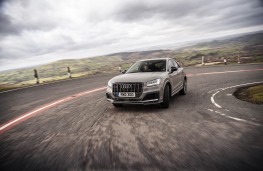 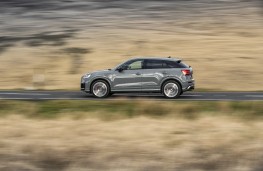 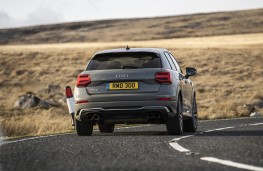 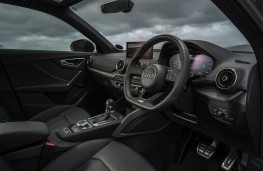 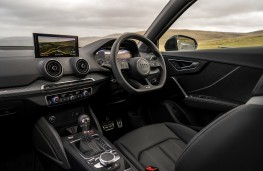 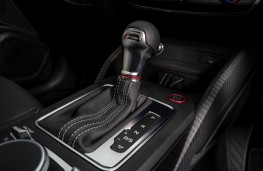 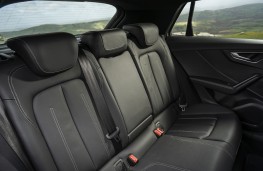 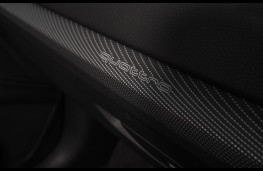 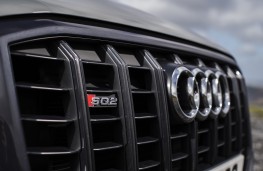 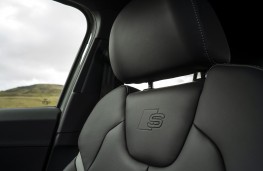 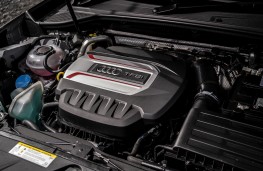 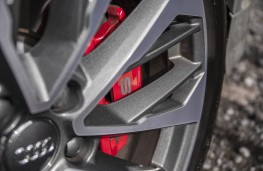 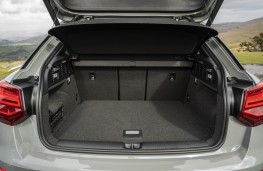 AUDI is turning up the heat in the compact SUV market with the arrival of an S model in its Q2 range.

Priced from £36,800 the new variant becomes the flagship of the Q2 line up and has blistering performance.

Acceleration 0 to 60 takes less than 4.8 seconds, top speed is restricted to 155mph and with uprated suspension it has handling to match.

To achieve such credentials Audi has boosted the car's 2.0-litre petrol engine to 300ps and mated it to a seven speed dual clutch transmission with quattro all-wheel drive.

Ride height has also been lowered by almost an inch and the SQ2 sits on 18-inch alloys as standard.

It also looks the part with quad exhausts, a sporty look to the nose and door mirror housings finished in aluminium-effect - a characteristic of all Audi S models.

The SQ2 we sampled also came with a £1,500 optional exterior pack which increases the wheel size to 19-inch rims and black highlights to the trim.

The car also featured an upgraded interior which included extra technology in the form of Audi's virtual cockpit, a head up display, leather seats and wireless phone charging.

But realistically the SQ2 is a completely different beast and a car which is aimed at the purist who wants proper performance.

The power delivery is exactly what you want, when you want it. Be gentle on the throttle and it's as docile as a lamb - ask for more and it's there in spades.

Paddle shifters are fitted and in sports mode the SQ2 comes alive, although the suspension can be on the firm side.

In regular set up the ride is more than acceptable and the S treatment has done nothing to diminish the practical appeal of the car which includes a 355 litre boot which can be extended to 1,000 litres with the rear seats down.

The interior finish is top class and at night it's set off with a light display from behind the dash and at the sides of the centre console.

It's a touch which adds to the all-round quality feel - pure Audi.

With such performance the SQ2 can be relatively thirsty around town - expect a fuel return in the mid-20s - but out on a run closer to 40 to the gallon is easily achievable and that's better than the official figure of 33.2mpg at best with emissions rated at 159g/km.

The SQ2 also has its own steering settings which improve manoeuvrability especially when cornering and at low speeds and under no circumstances will it be found lacking.

As far as performance is concerned the SQ2 sets a new standard in the compact SUV sector and realistically it's in a niche of its own.

At the moment the only other S models in Audi's Q range of SUVs are the larger SQ5 and SQ7 - and those are in a different league.

The SQ2 may be pricey but it has all the hallmarks of a true performance model that make it - and its occupants - stand out from the rest.