By Jon Smith on 2019-06-16 - Jon is a senior motoring journalist with a background writing for weekly/provincial daily and national newspapers and magazines. He has held executive news and features positions in Fleet Street and evening titles. Former Pirelli Motoring Writer of the Year winner. Currently specialising in product launches, safety issues, car tests and future motoring trends. 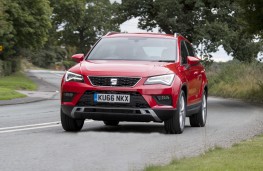 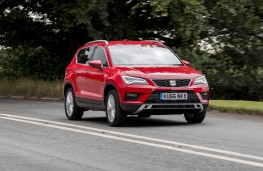 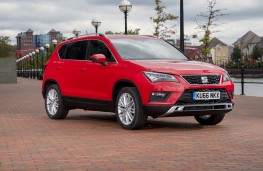 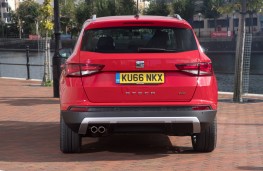 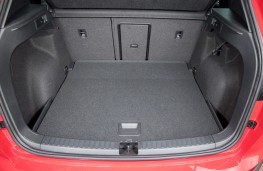 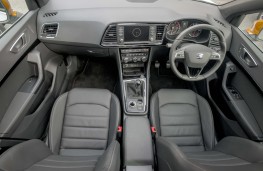 STOP-start ignition is commonplace in new cars these days - a useful tool in the armoury to attain better economy and contain harmful gases.

Yes, it can be a tad irritating at times though we get why it's there. But what about cylinder deactivation?

This where half the cylinders - four in the case of the SEAT Ateca 1.5 TSI Evo - shut down when you pootle around, saving fuel and aiding the environment. And even better than stop-start which is always noticeably, it's almost impossible to detect when the engine is running on just two cylinders.

Best of all is that there's no hesitation when you put your foot down. The innovation helps the tidy, mid-size SUV achieve 52.3mpg combined.

Not that the Ateca is all about frugality. In fact, it's one of the most fun high-riders in the marketplace from a driving point of view.

With a 148bhp motor and a more compact body than its VW stablemate, the Tiguan, it picks up its heels and scampers to 62mph in under nine seconds.

More significant than statistics though, is the manner in which it delivers the punch. It revs freely and eagerly with a level of refinement that you are unable to find in a four-pot diesel. Coupled to a slick six-speed manual gearbox with a light change, all the ingredients are there for a decent drive.

It must be added that SEAT engineers have managed to build in a reasonable amount of feel to the steering which enhances driver involvement and makes it more fun to punt around country lanes.

In character with the sporty nature of the Ateca, the ride is a bit firmer than most SUVs which benefits on-road driving and handling which is largely roll-free. As with all but the flagship version, the 1.5 TSI is driven just by its front wheels and doesn't make any pretence towards off-road exploration.

On the practical side of things, despite its compact size, passenger space and luggage room as better than average with a generous and regular-shaped boot capable of absorbing 510 litres of cargo.

Rear seats split 60-40 and fold but there's a noticeable step which can be a nuisance if you are carrying long, heavy items.

Occupants sit fairly upright which maximises the legroom, allowing plenty of space even for those six-foot-plus. The fascia is well made and tough-looking if a bit drab and unimaginative. No problem with cubbies, lockers or door pockets which easily soak up the family clobber.

A large touchscreen dominates the dash and works well. SEAT has, in this tester's view, reached the right compromise between helpful technology and old-school knobs and switches. 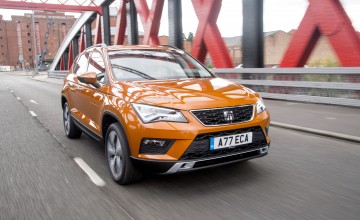 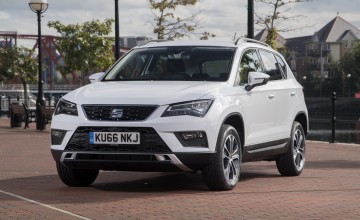