By Peter Hayward on 2019-08-01 - Peter has been writing about cars for more than 35 years producing road tests, second hand car tests, features on new and classic models, road safety and manufacturing. Has been a contributor to Auto Express, Classic Cars, Classic Car Weekly, Candis magazine and Japanese Motoring. 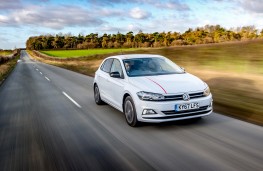 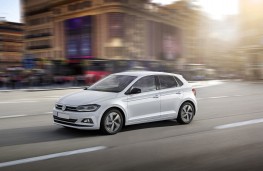 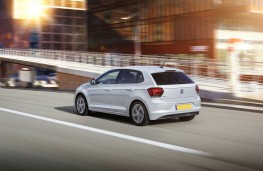 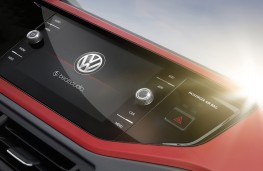 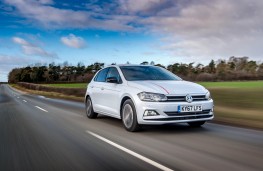 I KEEP making the same mistake - travelling on a Friday when I don't have to.

We recently re-established contact with some very old friends and they invited us for a marvellous weekend of catching up and reminiscing.

Why I agreed to go on the Friday I don't know, but the traffic was appalling on every route I tried.

If I'd left earlier I might have been OK but as usual, herself and myself were all behind like the dogs tail.

Eventually, the cross country trip turned into quite an enjoyable car treasure hunt as Mrs Google and her traffic monitor tried to avoid all the hold ups.

She took us though lovely villages we'd never seen before and along lanes about as wide as the VW Polo I was driving.

But give her her due, we hardly stopped moving for the rest of the journey, which was a huge plus, and I would say that despite the magical mystery tour, we were probably a lot quicker than most people getting where we wanted to go.

The Polo ‘beats' - what it beats I'm not quite sure - handled the journey very easily, and it returned a real 49 miles per gallon into the bargain.

‘beats' trim is about equivalent - give or take a couple of items of kit - to SE in VW's normal parlance and this latest model is far larger than the previous one - almost the same size as the Mk 4 Golf of just a few years ago.

That gives a real feeling of spaciousness inside, where the company has also strayed from the sombre all-black of previous years, to include colour touches and more polished trim.

I drove the 1.0-litre TSI petrol turbo in 95bhp form and was really impressed with its zesty nature in the back lanes chosen by Mrs Google.

It revs sweetly and with a lovely soundtrack and pulls well from low revs in the lower four of five gears, while maintaining very good hush at speed in fifth.

I did find that the standard start/stop let me down a couple of times, stopping and then refusing to start automatically again, so I turned it off.

The steering is precise and full of feedback through the corners, the clutch is light and the gearchange swift and slick.

Excellent road-holding and handling are very much the same as the Golf. When this model was unveiled the company promised that it would be more fun to drive and while it's not much better than the previous car in my opinion, that's still very good.

The suspension is also gives a comfortable ride over most surfaces at both slow and fast speeds, although the present Mrs Hayward complained about the comfort over the worst of the country lanes.

This could have been because of the large wheels and low profile tyres on the car I drove and buyers might be better sticking to smaller wheels and higher profile rubber.

All models in the new range are five doors, which is very sensible, and this one also came with remote audio and trip computer controls on the wheel, 60/40 split fold back seats and a good size boot, excellent seat and column adjustment, remote locking, alarm and alloys.

However, cruise control and most of the electronic safety devices like lane departure warning are extra, or only available in higher spec cars. 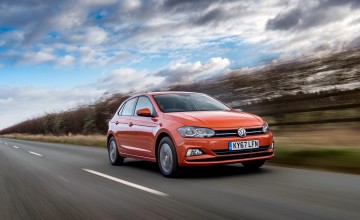