By Peter Hayward on 2019-10-09 - Peter has been writing about cars for more than 35 years producing road tests, second hand car tests, features on new and classic models, road safety and manufacturing. Has been a contributor to Auto Express, Classic Cars, Classic Car Weekly, Candis magazine and Japanese Motoring. 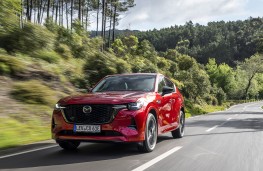 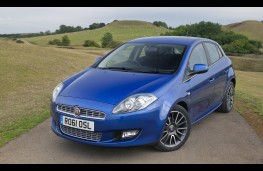 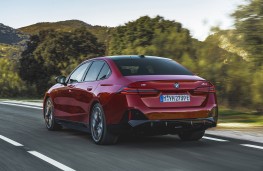 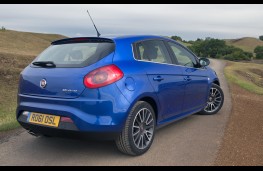 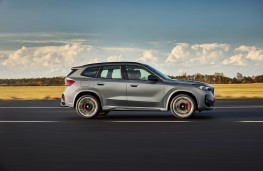 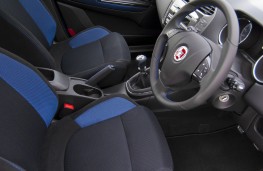 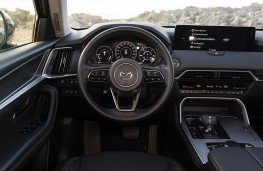 THE Fiat Bravo built between 2007 and 2014 is one of the new breed of cars from Fiat that's gaining a good reliability record.

And even though it's stylish and has mostly peppy engines, prices are more reasonable secondhand than for others in the same family car class like the Ford Focus and the VW Golf.

Of course, the company has used the name before quite recently, for a three door hatch that was around in the 90s.

But the sporty-looking five door is a very different beast, coming with a range of high tech features and good economy.

The 150bhp engine is the best performer as you might expect, covering the sprint in a very good 8.5 seconds and yet still returning 39mpg.

Sport models have the best performance thanks to an overboost function that brings the 62mph benchmark down to 8.2 seconds.

The diesels are designated MultiJet and they start with a 1.6 that has either 105 or 120bhp. The 105 is the economy king, giving better than 60mpg with low emissions and yet still reaching 62mph in 11.3 seconds.

It's more powerful 120bhp brother brings the sprint down to 10.5 seconds and still brings home the bacon with 61mpg.

The petrol engines are very smooth and quiet to use, and the diesels are only slightly behind - very refined for oil burners.

All models come with stop/start to help economy and lower emissions and they all feel good on the road, although I never felt quite as connected as I would in the best because of the Fiat electric power steering system, which has very little feel.

Despite this drawback the Bravo steers precisely and copes well with sudden changes of direction.

Its composed when driven hard on a country road and with the better engines, can be great fun.

Sport models have stiffer suspension, but all the others ride comfortably over most surfaces soaking up everything in their stride.

Fiat's Blue & Me option was available on most models. It's a Windows mobile-based system run in partnership with Microsoft giving a fully integrated hands-free system with voice recognition.

This allows drivers with Bluetooth mobiles to make and receive calls, and the system also has a USB port to play MP3 and other digital music files.

Knee room in the back is a little tight if there is a tall driver but all the seats are comfortable and air conditioning is standard.

The front has high-sided hip-hugging seats, which are excellent, and the sides are soft enough so that entry and egress are still easy. 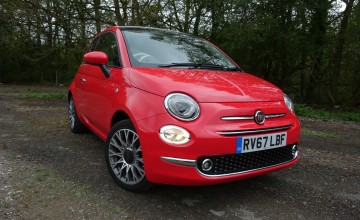 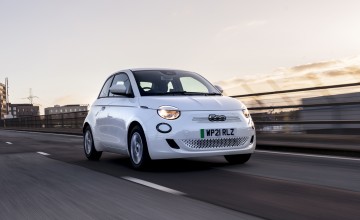