By Edward Stephens on 2020-01-05 - Edward edits the motoring pages of the Birmingham Mail and Birmingham Post as a freelancer after more than 35 years on the staff. Also writes on motoring for various other newspapers, trade magazines and well known websites. 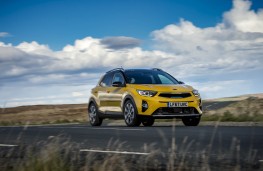 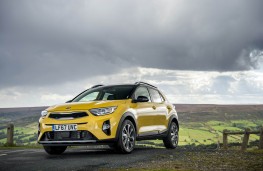 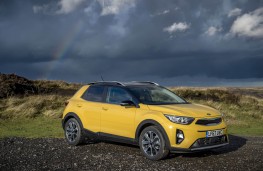 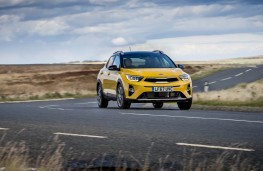 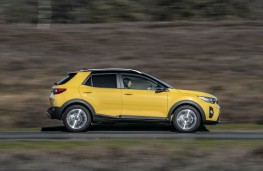 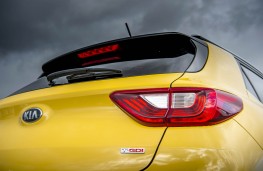 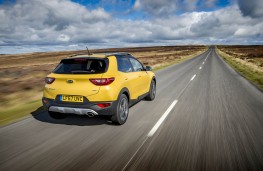 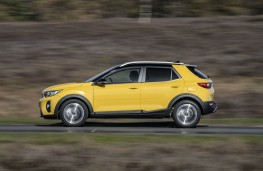 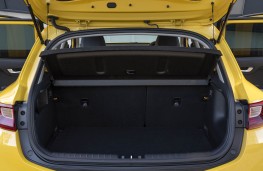 WHEN a car designed solely for the European market is unexpectedly put on sale in its country of origin because of public demand it says a lot about its appeal.

The Kia Stonic was initially designed for buyers in the west but when it went on show in Korea where it's made the demand for it was so high the car maker decided to change its plans.

The Stonic is one of a growing band of cars that's winning friends among motorists who want the upright stance, generous ground clearance and good visibility of an SUV but don't need the bulk, extra running costs and higher prices of a large vehicle.

Designed in Frankfurt with a little help from Korea the Stonic is a cool, trendy little car which has instant visual appeal.

And it's not just its good looks which is making it into a best seller as it's also practical and - in the case of the top-of-the-range grade 4 model driven here - packed with a host of creature comforts which ensure it‘s easy to live with.

Grade 4 models come with two-tone paintwork as standard with the roof, rear spoiler and door mirrors in a contrasting colour to the body which immediately lifts the appearance of the car.

In the generously proportioned cabin there's a clean, sharp appearance with leather-look two-tone upholstery, aluminium pedals and a user friendly dashboard with everything falling readily to hand.

In the centre of the dashboard - at the same height as the other main instruments for easy reading - is a seven-inch touch screen for satellite navigation and numerous on-board features. It also acts as the monitor for the crystal clear colour reversing camera.

This top spec model features everything from heated front seats and heated steering wheel to a host of safety features normally associated with more expensive cars, like blind spot detection as well as rear cross traffic alert - to warn you of cars approaching from either side as you back out of parking spaces.

It's powered by a 1.0-litre, 118bhp, three cylinder engine mated to a six-speed manual gearbox.

And while that might sound a little on the small side it's an engine that punches well above its weight. Use the revs and it feels more like a lively 1.6-litre, sharp and crisp with plenty of urgency about it.

Best of all it's a fun car to drive. Light and easy to handle with pin sharp steering and a nice feel of stability at high speed on the motorway.

And despite its performance I still managed to average some 46 miles per gallon over a week's motoring.

WANT to stand out from the crowd at the Kia Stonic owners' club Christmas...