By Chris Russon on 2020-01-08 - The driving force behind Eurekar. Chris heads up a team of motoring correspondents under the Driving Force banner. Prior to Driving Force becoming independent in 2010 he was Chief Motoring Editor for Trinity Mirror Regional newspapers. Chris has been writing about cars for almost 40 years. 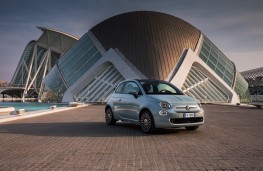 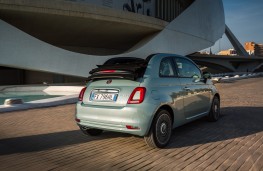 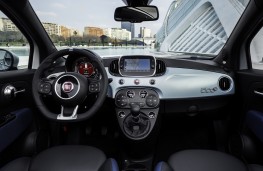 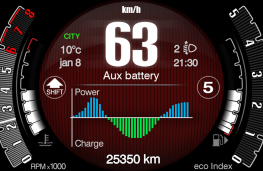 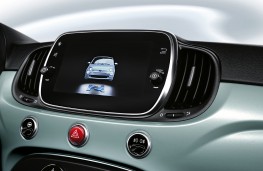 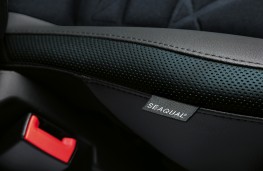 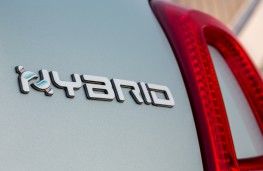 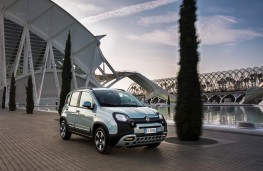 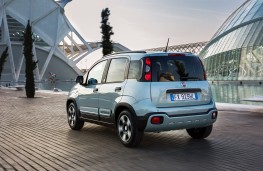 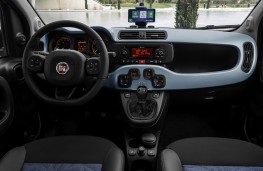 FIAT is the latest car brand to join the electronic revolution and has announced hybrid versions of its popular 500 and Panda models.

The 500 hybrid will be arriving from next month with the Panda coming in March and both are powered by three-cylinder 1.0-litre petrol engines backed up by a 12-volt belt-integrated starter generator.

Together they develop 70hp and the new powertrain is said to reduce emissions by up to 30 per cent.

Both models have six-speed manual gearboxes.

The BSG system is mounted directly on the engine and the system recovers energy during braking and deceleration, stores it in a lithium battery with a capacity of 11Ah, and uses it, at a maximum power of 3,600W, to restart the engine in Stop&Start mode and to assist it during acceleration.

This technology allows the internal combustion engine to switch off by shifting into neutral, even at speeds below 18mph. The dashboard, which displays information on the hybrid system, prompts the driver when to shift.

Fiat says it will be releasing the new versions of the 500 and Panda in special Launch Edition specification which includes a hybrid logo - said to incorporate a dew drop pattern - on the rear and a special paint finish.

Inside, the cars have upholstery made from Seaqual Yarn which is derived from recycled plastic. 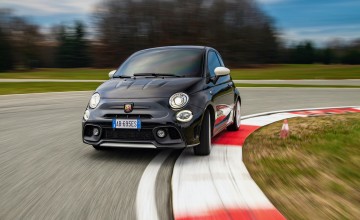 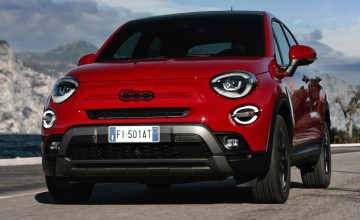 Updates for Fiat 500X and Tipo

THE Fiat 500X crossover and the brand's more conventional Tipo are being...