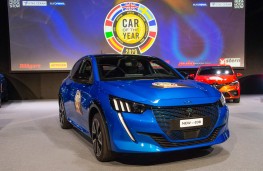 THE Peugeot 208 supermini has been crowned European Car of the Year for 2020 - the sixth time the French brand has won the coveted award.

Announced behind closed doors following the cancellation of this year's Geneva Motor Show because of the coronavirus, the event was transmitted live on the Internet.

Chosen by a 58-strong panel of judges, the Peugeot 208 came out on top ahead of the Tesla Model 3, the Porsche Taycan, the Renault Clio, the Ford Puma, Toyota Corolla and the BMW 1 Series.

All of the models in this year's shortlist were either fully electric or offered electrified powertrains in their line ups.

Once the winner was announced Frank Janssen, president of the jury, talked to Mr Jean-Philippe Imparato, the brand director of Peugeot, by a video call.

Mr Imparato, who was not present in Geneva, said: "We are delighted that the Peugeot 208 has been honoured Car of the Year. It's fantastic to be recognized by a jury of experts like the Car of the Year jury."

The judges said that the Peugeot 208 stood out because of its choice of powertrains which include an electric version beside traditional gasoline and diesel models.

It is the first Peugeot 2 series model to win the title and the award puts the brand into the top three car companies alongside Volkswagen and Fiat with the most victories in the European Car of the Year competition. 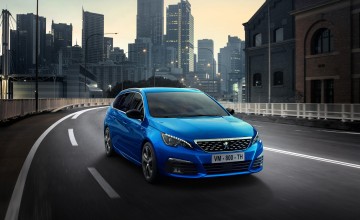 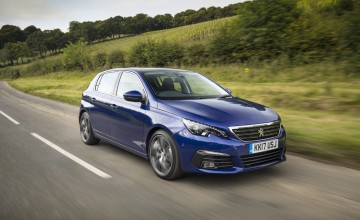 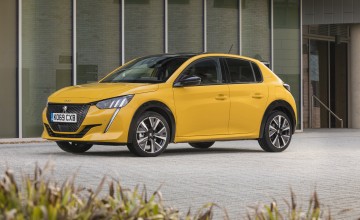 THE Peugeot 208 is perfect when it comes to first impressions.With supermini...