By Chris Russon on 2020-08-13 - The driving force behind Eurekar. Chris heads up a team of motoring correspondents under the Driving Force banner. Prior to Driving Force becoming independent in 2010 he was Chief Motoring Editor for Trinity Mirror Regional newspapers. Chris has been writing about cars for almost 40 years. 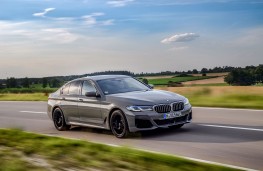 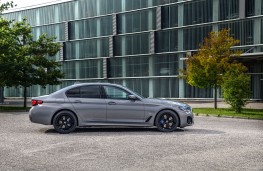 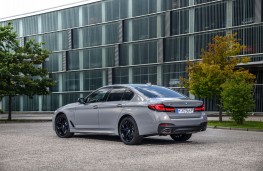 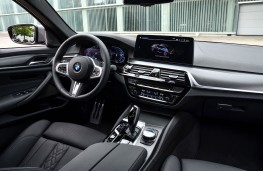 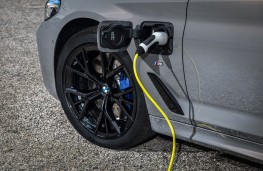 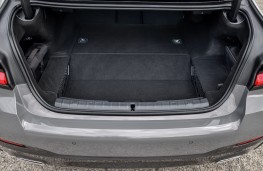 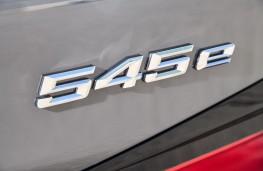 THE number of plug-in hybrid models in the BMW 5 Series range is increasing to five with the arrival of a flagship 545e derivative.

The new BMW 545e xDrive saloon has a claimed best fuel return of up to 135mpg with emissions as low as 49g/km.

It is powered by a straight six, three-litre petrol engine mated to an electric motor which combined produces 394 horsepower to deliver a 0 to 60mph acceleration time of 4.7 seconds.

Maximum speed is a claimed 155mph with the car being capable of almost 90mph in purely electric mode.

Electric only range is up to 35 miles and BMW says the car takes around 3.5 hours to recharge from a home charger.

To house the electrical systems boot space has been reduced by 120 litres over conventionally powered 5 Series models to 410 litres.

The 545e joins four other lower powered 5 Series PHEVs which are available in both saloon and estate body styles and with either four or two-wheel-drive set ups.

No announcement has been made by BMW whether the newcomer will be offered as an estate and the saloon is expected to be priced in the region of £55,000. 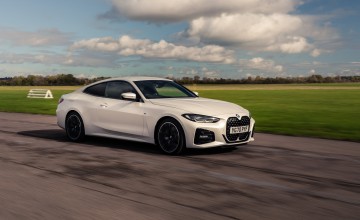