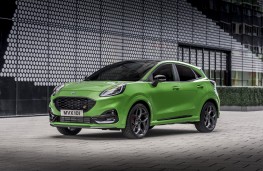 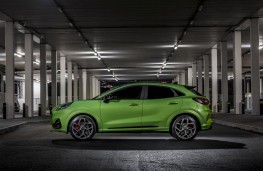 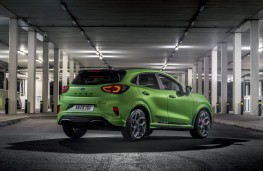 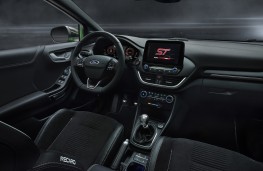 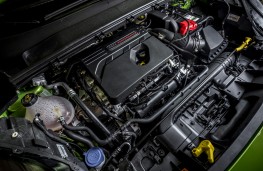 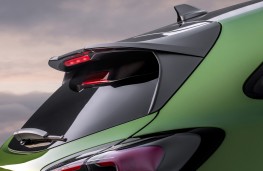 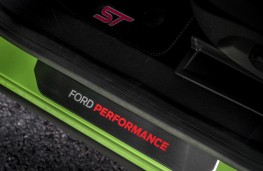 A HOT version of Ford's new Puma compact SUV is on the way and the car will have the option of a limited-slip differential for added traction and performance.

It's Ford's first performance SUV and the Puma ST has 200ps on tap from a 1.5-litre EcoBoost petrol engine which gives it a 0 to 60 acceleration time of 6.7 seconds and a top speed of 137mph.

Prices start from £28,495 and the car has an uprated chassis, bigger brakes and more responsive steering.

The LSD option is part of a Â£950 performance pack while all versions of the Puma ST have a variety of drive modes which include a sport setting and - for the first time on a Ford Performance vehicle - an eco mode.

Fuel economy is rated at 47mpg with emissions of 134g/km.

The LSD option - a first in the small SUV sector - works alongside the car's torque vectoring control to improve road-holding and reduce understeer by applying brake force to the inside front wheel when cornering.

Ford says the balance between the two features has been fine-tuned to optimise grip on dry surfaces and smoothness on wet surfaces.

The three-cylinder engine is the same as that Ford uses in the Focus ST and on the Puma it has four drive modes including a track setting and a launch control facility for maximum acceleration from a standing start.

It is also fitted with cylinder deactivation for added efficiency which works by switching off one of the cylinders under low engine demand.

Styling changes for the ST include a splitter integrated into the front bumper which Ford says increases front end downforce by up to 80 per cent. A large roof spoiler at the rear also improves the car's aerodynamics.

Inside, there are heated Recaro sports seats as sell as a flat-bottomed steering wheel and an ST gear knob while the car also has Ford Performance kick plates on the sills. 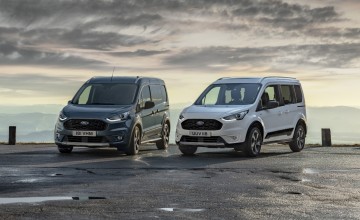 THE Ford Puma is one of my favourite cars at the moment and I have sampled...