Stelvio gets a style 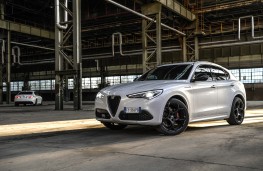 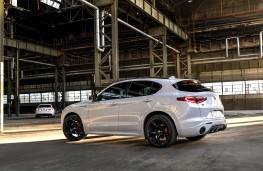 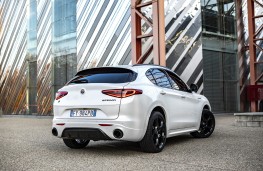 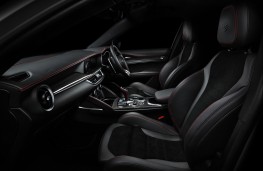 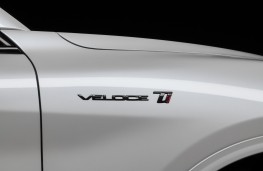 ALFA Romeo is turning on the style with a new version of its Stelvio SUV which will carry a Veloce Ti designation.

The company says the term Ti is applied to its models with typically Italian elegance while Veloce expresses the speed of the best-performing versions.

The Stelvio Veloce Ti features a new rear bumper with a diffuser, body coloured body kit and optional new 21-inch five-hole alloy wheels with a dark finish, making their debut before becoming available on other trim levels in the range.

The interior is similar to that of the phigh performance Stelvio Quadrifoglio with aluminium gearshift paddles, sports seats in leather and Alcantara, black headlining and carbon fibre accents. Dark tones are also featured in the window surrounds, tinted windows and the exterior badging.

Alongside the introduction of the Stelvio Veloce Ti, Alfa is also making updates to the rest of the Stelvio range and to the Giulia sports saloon with more connected services available.

These include an automated SOS facility, remote control of some vehicle functions from a smartphone, updates to the navigation system, an anti-theft system and Wi-Fi connectivity for up to eight devices.

Prices and full UK specifications are due to be announced in January.