By Edward Stephens on 2020-12-20 - Edward edits the motoring pages of the Birmingham Mail and Birmingham Post as a freelancer after more than 35 years on the staff. Also writes on motoring for various other newspapers, trade magazines and well known websites. 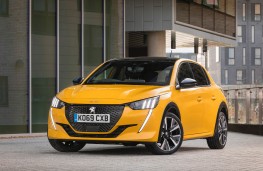 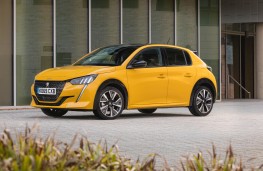 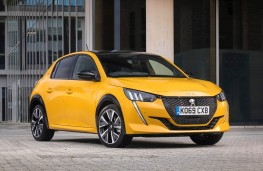 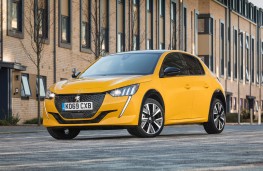 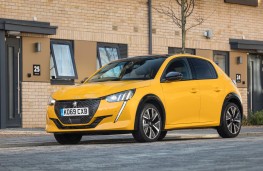 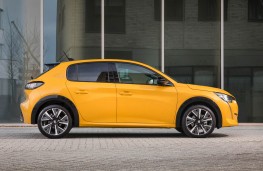 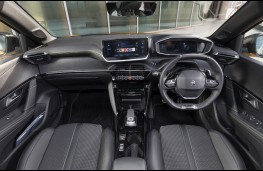 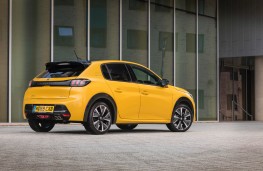 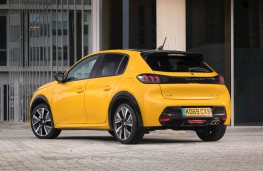 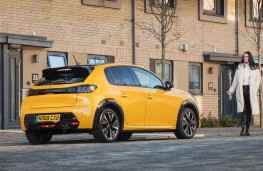 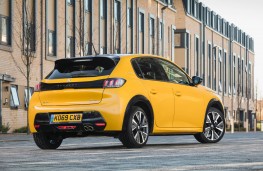 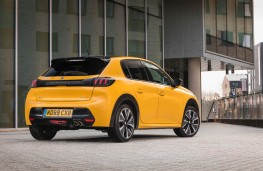 WHEN Peugeot launched its dramatic new 208 GT Line model earlier this year it obviously set out to make a statement.

It intended to do things differently and it has, with an interior and exterior that really sets this car apart.

Step inside and you can't help but be impressed by what's on offer.

For starters the rev counter and speedometer are somewhat spectacular in 3D, with the readouts jumping out from the screen like something from Back to the Future.

And because of Peugeot's now well established tiny 208 steering wheel with its chopped off top and bottom the effect is even more distinctive.

There's a carbon effect wraparound dashboard with a 10-inch central touch screen angled towards the driver and below it a stylish set of piano key-style switches with a row of touch sensitive keys above that.

In keeping with the GT designation the sporty seats with their distinctive lime green stitching have plenty of side support to hold you on tight corners and there's a choice of eight ambient lighting colours.

With 129bhp under the bonnet the GT Line is a rapid little mover, hitting 62 miles per hour in just 8.7 seconds. And despite only having three cylinders the normal distinctive sound from such an engine is well disguised.

And the eight-speed automatic gearbox is the best I have come across in any small car with super smooth changes and plenty of flexibility so you always get the best out of the engine.

There are paddles behind the steering wheel which help you liven things up even more when you want to or allow you to drop eighth gear in early if you want to save fuel but for most of the time this box is so good you will probably let it do its own thing.

But talking of livening things up you can also switch from normal or eco driving modes to sport at the touch of a button so the auto box holds onto each gear for longer.

The steering on the 208 is about as precise as you can get short of a go kart thanks in part to its small wheel and takes a little adjusting to but you soon warm to it and it allows for some super fast manoeuvres as well as making parking easy.

Front and rear sensors and a super sharp rear view camera also help when it comes to getting between the white lines in the supermarket car park.

But the nice thing about the 208 GT Line is its stability at speed on the motorway as well as its superb cornering with no body roll.