By Edward Stephens on 2021-01-03 - Edward edits the motoring pages of the Birmingham Mail and Birmingham Post as a freelancer after more than 35 years on the staff. Also writes on motoring for various other newspapers, trade magazines and well known websites. 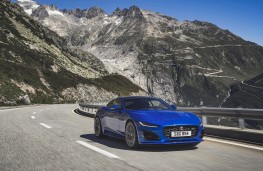 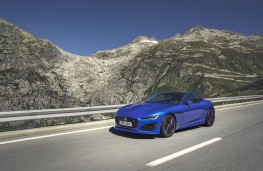 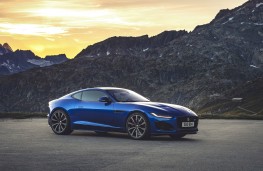 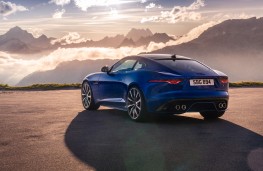 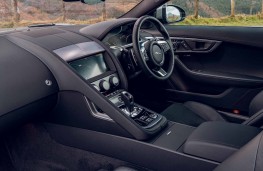 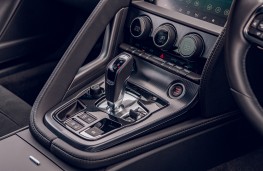 THERE'S a definite tendency for some people casting admiring glances at Jaguar's sporting two-seater F-Type to mistakenly think that it's only available with an engine larger than they would want or could afford to run.

Perhaps it's a throw back to the image of the iconic E-Type which was really only available with a gas guzzling engine.

And while the F-Type is available with a rather thirsty 5.0-litre 450bhp V8, the range starts with a more modest 2.0-litre engine, as driven here.

But just because it has an engine no larger than many family hatchbacks this is still very much a Jaguar and is therefore certainly no slouch.

So while this engine has four cylinders rather than eight it still develops 300bhp, has a top speed of 155 miles per hour and will hit 62 mph in just 5.7 seconds.

And from a one-upmanship point of view it looks just as good as the more expensive 5.0-litre model.

In fact the only immediately obvious external difference is the 2.0-litre model has a large centre set exhaust tail pipe and the 5.0-litre has twin pipes - but your neighbours probably won‘t be aware.

The F-Type is one of the sleekest, stylish two-seaters on the road today. With its long bonnet, arrow-like nose, curvaceous side panels and muscular rear haunches it's a masterpiece of automotive design.

At the rear the tapering roof blends seamlessly with the rising wheel arches to ensure this car looks good from any angle.

And while it has always retained its basic shape the latest car has evolved since the original coupe took to the road in 2013 with its deep elongated headlights.

Inside the cockpit is snug and wraps around driver and passenger so they become a part of the car.

The F-Type is a pure two seater. There isn't even any space behind the seats to throw a coat, although there is a coat hook.

But if you are a true sportscar enthusiast that probably matters little and the cabin is beautifully appointed with classy high backed leather sports seats, leather door panelling and leather clad dashboard, all with contrasting saddle stitching.

A centre armrest means the stubby gear shift for the 8-speed auto box falls easily to hand - as does the adjacent grab handle for the passenger in case you get over enthusiastic on bends.

Hit the starter button and two virtual dials appear in front of the driver while the famous Jaguar leaper emblem appears on the central touch screen.

There's a spine tingling note from the vast exhaust which can be ramped up by pressing the enhanced exhaust tone button.

If the weather takes a turn for the worst there are plenty of creature comforts on board to help, including a heating steering wheel, heated windscreen and heated seats, although the intensity indicator for the latter is barely readable.

And despite the slightly restricted rear vision associated with most two-seaters a reversing camera makes life easy.

On the road the Midlands-built Ingenium engine is superbly responsive, especially if you switch to Sport mode.

The eight speed auto box is seamless in operation and there's oodles of fun to be had in this car when you use the manual gear change paddles behind the steering wheel to really liven things up. 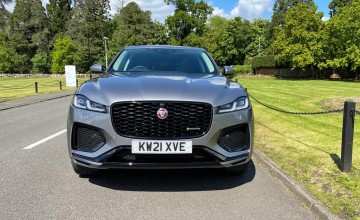 WITH SUV models now dominating our roads at the expense of saloons and even... 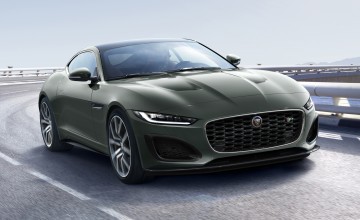 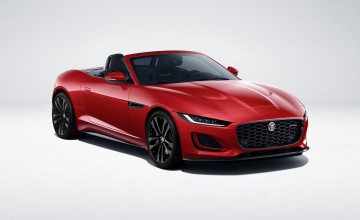