By Chris Russon on 2021-01-20 - The driving force behind Eurekar. Chris heads up a team of motoring correspondents under the Driving Force banner. Prior to Driving Force becoming independent in 2010 he was Chief Motoring Editor for Trinity Mirror Regional newspapers. Chris has been writing about cars for almost 40 years. 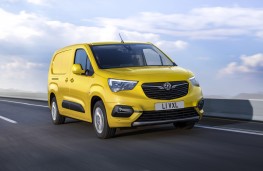 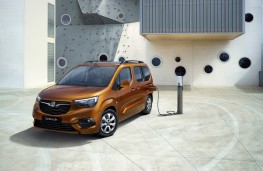 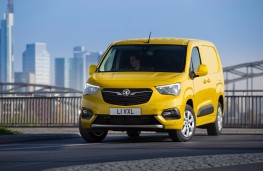 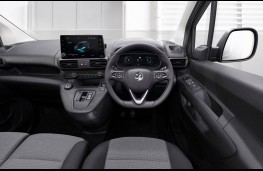 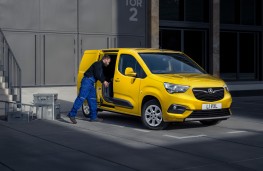 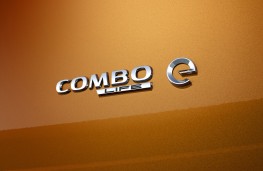 A NEW electric van is on the way from Vauxhall in the shape of the Combo-e which is due for release this autumn.

With a range of up to 171 miles, the Combo-e will be available in tow lengths and can carry a payload of up to 800kg.

It uses a 100kW electric motor developing the equivalent of 136hp and a 50kW battery and from a rapid charger can be recharged to 80 per cent capacity in 30 minutes.

The electric motor produces 260Nm of torque and the Combo-e accelerate from 0-60mph in 11.2 seconds, with a controlled maximum speed of 80mph - making it suitable for both city use and longer motorway journeys.

The Combo-e shares the same capabilities as its 2019 International Van of the Year winning Combo petrol and diesel variants.

Crew variants of the Combo-e L2H1 can seat up to four passengers as well as the driver, with cargo and equipment safely stowed behind the bulkhead. A flap in the mesh bulkhead allows longer items to be transported.

While prices have still to be announced Vauxhall says the Combo-e will arrive in showrooms this autumn, joining the new Vivaro-e as Vauxhall's latest fully electric LCV family member.