By Edward Stephens on 2021-02-13 - Edward edits the motoring pages of the Birmingham Mail and Birmingham Post as a freelancer after more than 35 years on the staff. Also writes on motoring for various other newspapers, trade magazines and well known websites. 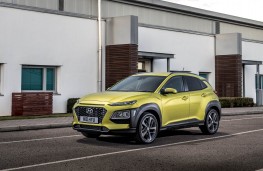 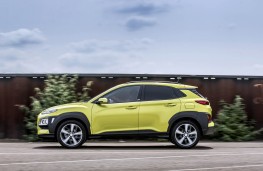 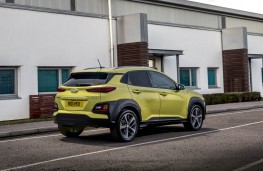 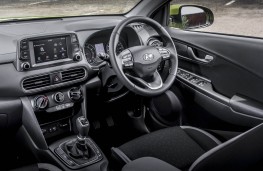 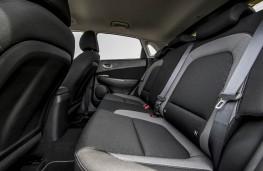 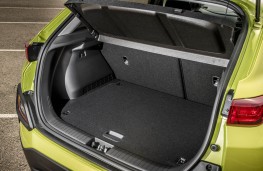 IT'S always a good thing to buy a special edition of any car - providing the price is right - for both short and long term gain.

In the short term you get a car that stands out in the crowd and generally has more creature comforts than the standard model so it's easier to live with.

In the long term it has more appeal when you come to sell it for all of the above reasons.

The Play version of Hyundai's trendy Kona model is a perfect example.

It's based on the already well equipped Kona SE but is Â£250 cheaper despite all the extra goodies that come with it.

These include 18-inch alloy wheels, privacy glass and metallic or pearl paint to really give this car more kerb appeal - especially if you opt for the sun specs defying acid yellow colour.

This is a colour that really brings this car to life, highlighting its distinctive curves and contrasting with dramatic effect with the black body cladding over the wheel arches and at the front and rear of the car as well as the black roof rails.

In addition to the extra features that come with the Play package the Kona boasts front and rear parking sensors, a reversing camera, air conditioning, cruise control with speed limiter and a seven-inch touch screen to access onboard features as well as Apple Car Play and Android Auto.

You also get a generous selection of safety features including lane assist and driver attention alert not to mention hill start assist to ensure you don't roll backwards when starting off on an incline as this model comes with a manual (six-speed) gearbox only.

Two unexpected features for a car in this price bracket also include downhill brake control and, praise be, a spare wheel.

Hyundai launched the Play versions with their i10 and i20 models and it proved such a success that within a few months it was extended it to the Kona.

But if the exterior of this car is dramatic the interior is less so, being dominated by black plastic and crying out for a contrasting colour, if only around the air vents, to lift it.

Nevertheless it's a functional cabin with everything falling neatly to hand and seats which, while on the soft side, are very comfortable and hold you in place on tight corners.

And a second interior door pull - closer to the door hinges - won praise from front seat passengers as they didn't have to lean right out to grab the main one.

Despite the reasonably compact dimensions of the Kona it boasts good interior space both in the front and the rear.

Beneath the tailgate you can get 334 litres of luggage, rising to a generous 1,116 litres with the rear seat backs lowered.

The engine, on the other hand, is small at just 998cc and three cylinders.

But don't let that put you off because it's well suited to this model.

Okay it's not the fastest away from the traffic lights and the three-cylinder engine note is more in evidence than with some rival models but once on the move it's never really lacking in power and if you use the revs right can be quite lively and good fun to drive.

And importantly it's a good high speed cruiser for motorways, when the three-cylinder note disappears.

HYUNDAI's new hot compact SUV, the Kona N, will be available with an...