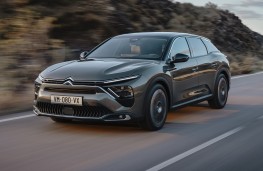 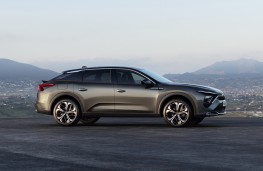 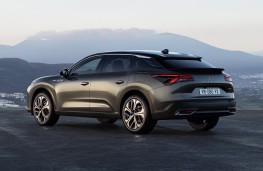 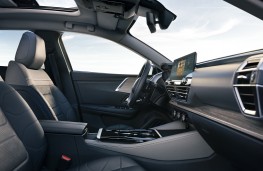 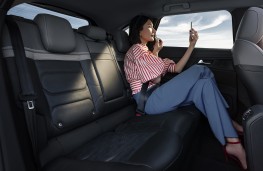 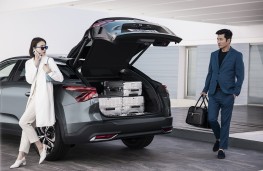 CITROEN is returning to the mainstream large car market with a big hatch--cum-estate crossover called the C5 X.

It's based on the company's CXperience concept shown at the Paris Motor Show in 2016 and initially will be available as a plug-in hybrid with a zero emission range of around 30 miles.

The French car maker says the tailgate offers the practicality of an estate car, with a wide opening and a low loading sill for easy, practical everyday use.

Minimum boot space is 545 litres extending to 1,640 litres with the rear seats folded.

The C5 X is due to be on sale later in the year and first deliveries in the UK will start early in 2022.

The engines will be from Citroen's PureTech petrol family of powerplants - there is no diesel option -and in the hybrid it will have a 225hp powertrain with an electric range of up 31 miles and at speeds of up to 84mph.

External styling includes a new V-shaped light signature at the front and rear which were first seen on the new C4.

It will be fitted with Citroen's Advanced Comfort system which includes active suspension as well as specially designed seats and the C5 X will have a new 12-inch information set up with an advanced voice recognition system.

A semi-autonomous level 2 driving system which combines active cruise control with lane keeping will also be available as will blind spot detection and a surround view camera system.

The C5 X will sit alongside the C5 Aircross SUV in the Citroen's large car range. 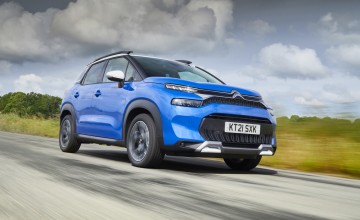 A COMFORTABLE and calm driving experience can be the key to safer, more...

AN upgraded version of the Citroen C3 Aircross SUV is now on sale and priced... 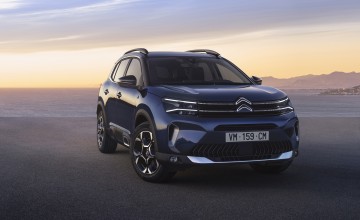 CITROEN has unveiled changes to its C5 Aircross SUV, including an updated front...