All threes and fours 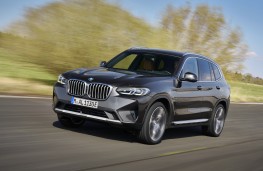 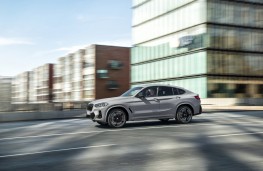 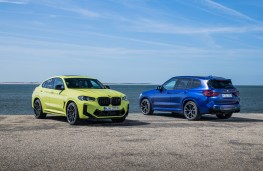 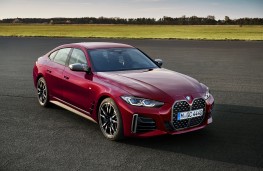 BMW is mounting a mini product offensive with the launch of three new cars that build on the success of some of its top selling models.

A new X3 and X4 will be joining the company's SUV line up come September along with high performance Competition specification models while later in the year a new 4 Series Gran Coupe is due for release.

The 4 Series Gran Coupe is the second generation of the car and like other versions of the new 4 Series line up is bigger all round and now measures 4,783mm in length.

The new X3 and X4 will include a plug-in hybrid variant in the X3 line up and that will be priced from £50,600 with a pure electric range of up to 31 miles.

The Competition versions have near supercar performance with their 3.0-litre turbo engines boosted to 510hp resulting in an acceleration time of 3.8 seconds and a maximum restricted to 155mph.

All three newcomers feature a range of petrol and diesel engines in their line ups with the diesel X3s priced from £44,310 and £54,410 for the higher powered X4 diesel.

Both the SUV and Gran Coupe models will feature sporty M models as range toppers which will have 0 to 62 acceleration times below five seconds. 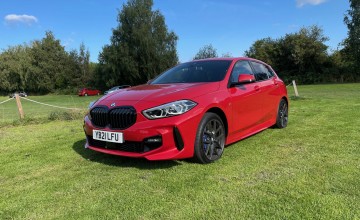