By Mike Torpey on 2021-09-25 - Driving Force news editor and responsible for organising our daily output. He was staff motoring editor of the Liverpool Echo for 20 years. 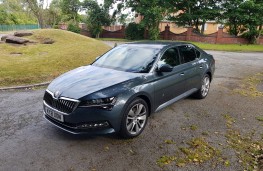 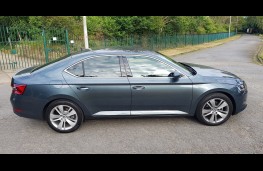 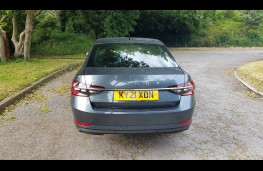 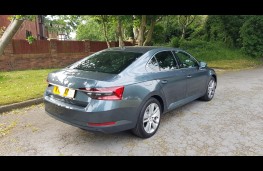 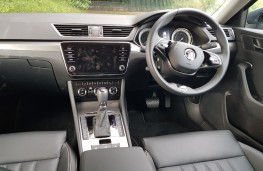 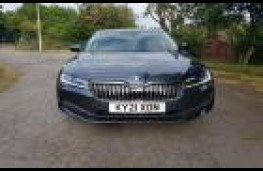 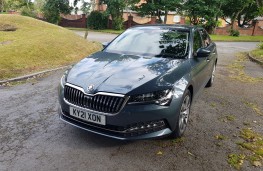 SUPERB by name, superb by nature - just a half dozen words to sum up Skoda's flagship family model.

Large hatchbacks and saloons have almost become the forgotten treasures of the automotive world amid the buying public's near obsession with SUVs and crossover models.

But there's plenty of value to be had - as well as tons of interior space - with some of these executive cruisers, none more so than the Skoda Superb.

Inspired by the Latin word ‘superbus', meaning proud or stately, the first vehicle to wear the Superb badge appeared back in 1934 and although it boasted a 2.5-litre V6 engine its output was a mere 55bhp.

These days things are a bit different, with a choice of six engines - three petrol and as many diesel - plus a plug-in hybrid model and more than 50 industry awards in the trophy cabinet, making it Skoda's most decorated car ever.

Our Superb was the 1.5-litre TSI petrol variant with DSG twin clutch automatic transmission and in SE L trim from the upper reaches of the six spec grades.

That commands a list price of £30,210 (£29,055 for manual gearbox), though opting for metallic paint adds £595 to the tab. Even then, this car represents serious value for money given the degree of kit, feel of the ride quality and its upmarket appeal.

Stylish, beautifully engineered and finely appointed, the big Skoda is a well balanced, relaxing and enjoyable car to drive. Fair to say it is as distinguished a performer as its name suggests.

Out on the road it remains both refined and comfortable, making even long journeys a pleasure rather than an endurance test, while fuel economy is more than acceptable.

Our own return over 250 miles of mixed urban and motorway driving was an efficient 42.2mpg compared to the official Combined figure of 43.5 miles per gallon.

Inside we're talking vast space, allowing rear passengers to stretch their legs out even if the front seats are slid well back. In fact the only compromised passenger is the one in centre ,rear who has to contend with a perched seating position and transmission tunnel.

The boot is cavernous as well as being easily accessed thanks to a large tailgate opening and if you fold the rear seats down - managed by tugging a lever in the boot - there's a whopping 1,760 litres of available space.

All Skoda Superb models come with plenty of kit but SE L probably ticks the most boxed when it comes to adding some classy and useful touches to the standard fare.

That's in addition to a classy looking infotainment set-up with sat nav, a WiFi hotspot, Android Auto and Apple CarPlay, though sadly you don't get a reversing camera.

There are plenty of what Skoda calls Simply Clever features though, including new ones like an enlarged smartphone charging box and a space organiser below the false boot floor.

Another fun feature is the pair of spotlights which project the Skoda name onto the ground when the doors are opened. 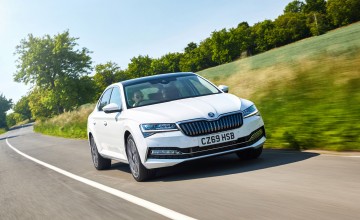 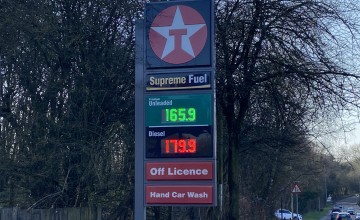 Eco driving now a must

RECORD prices at the fuel pumps are hitting drivers hard and never before has...