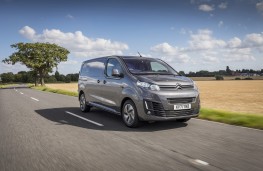 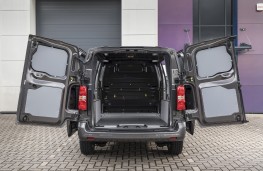 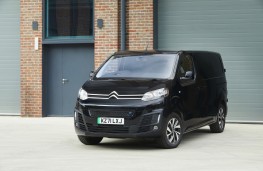 PRICE cuts of £1,000 are being made by Citroen across its range of Dispatch and e-Dispatch vans as the French company updates its LCV line up.

Dispatch pricing now starts from £22,995 for the entry-level X Pro Panel Van model, while the e-Dispatch Electric starts from £26,450 after the Government low emission grant.

The Dispatch and e-Dispatch Electric are both available in three lengths: XS, M and XL.

Both can be specified in either Panel Van or Crew Van configuration, with Crew Van models featuring a second row of seats, bringing the maximum occupancy to six.

A major change for the Dispatch is the introduction of new Euro 6.3-compliant diesel engines which sees the range updated with a new BlueHDi 100 S&S 6-speed manual powertrain that enjoys improved efficiency versus the outgoing unit, with CO2emissions reduced by up to three g/km.

Elsewhere in the range, the previous 2.0-litre BlueHDi 120 Diesel is replaced with a BlueHDi 145 engine, which is available with a six-speed manual gearbox or an 8-speed automatic transmission.

This new engine brings with it a 15g/km reduction in CO2when compared with the outgoing unit. As part of the changes the BlueHDi 150 has also been removed from the range.

The e-Dispatch is powered either by a 50kWh or a 75kWh battery pack, combined with a 136hp electric motor. Fully charged, e-Dispatch Electric models with 50kWh batteries can cover up to 143 miles with 75kWh models increasing the vehicle range up to 205 under WLTP testing. 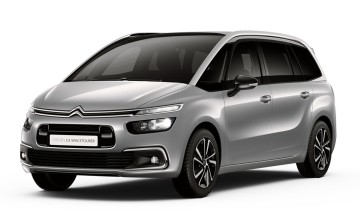 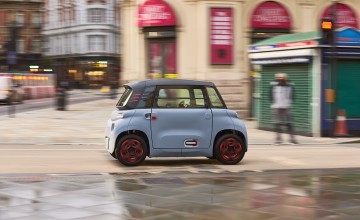 PRICES for Citroen's tiny Ami electric micro car will start from Â£7,695 when... 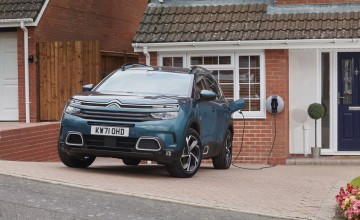 DRIVERS of Citroen's plug-in hybrid C5 Aircross SUV are to be notified...