By Jon Smith on 2021-10-16 - Jon is a senior motoring journalist with a background writing for weekly/provincial daily and national newspapers and magazines. He has held executive news and features positions in Fleet Street and evening titles. Former Pirelli Motoring Writer of the Year winner. Currently specialising in product launches, safety issues, car tests and future motoring trends. 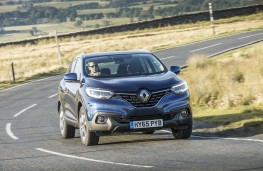 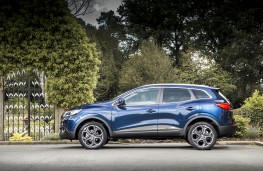 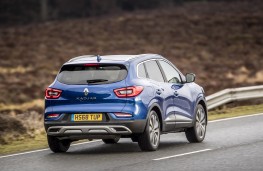 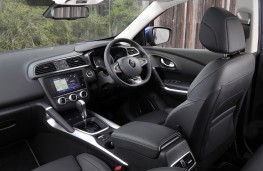 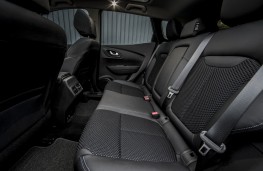 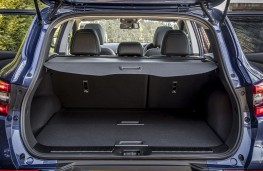 IF you think you've seen the pleasantly but unremarkably styled Renault Kadjar sporting a different badge, you'd be right.

Built on the same platform as the ubiquitous Nissan Qashqai and sharing many parts, the Kadjar is the French firm's variation on a similar theme, as the two car giants are part of the same alliance.

With a selection of diesel and petrol power, it's the popular 1.3litre petrol Kadjar we drive here. Matched to a seven-speed automatic gearbox, it delivers 138bhp which allows it to compete evenly with other big selling, family high-riders such as Kia Sportage, Peugeot 3008 and SEAT Ateca.

In typical Renault style, the Kadjar focuses on comfort and practical family qualities. It's less aggressive looking than the Qashqai - which has just been replaced - with more conventional lines and flowing curves.

Space-wise, it compares well with the rivals, being a genuine five-seater with decent head and legroom. The hatchback boot can carry 472litres of cargo and nearly 1,500litres when the back seats are folded down.

The cabin is less striking in its design than the Nissan, but works well enough with clear dials and easy to use instruments. The central touchscreen, however, is a tad sensitive which can make adjustments on the move a little tricky.

There's no shortage of shove from the 138bhp engine with 62mph coming up in under 10 seconds. It's a refined unit which remains a distant hum and only starts to get slightly harsh towards peak revs.

The automatic change is smooth enough but it doesn't come with steering wheel paddles which would allow greater control.

Special mention should be made of the front seats, which are superbly comfortable over long distances, offering plenty of support where it's needed.

Complementing the well-shaped, comfy seats is an excellent ride. Only extremely rough or pock-marked roads manage to unsettle the Kadjar's smooth, composed passage. It corners safely and predictably although a general numbness of response prevents it from being described as ‘sporty', a factor that is unlikely to concern most potential buyers.

While few petrol models can match the economy of a diesel, the TCe 140 provides frugal all-round thirst with most owners easily being able to better 40mpg. Our own average was 42mpg during the 480-mile review.

Renault's warranty now extends to five years and 100,000 miles, a feature that gives it an advantage over a number of rivals. 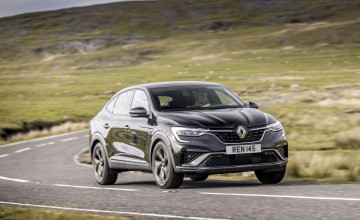 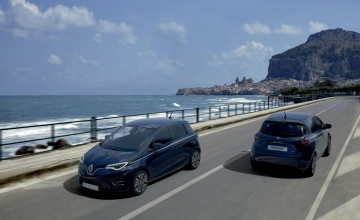