By Maxine Ashford on 2022-01-16 - Maxine has been a journalist since the late 1980s and for the past 13 years has specialised in motoring. Former motoring editor at Media Wales responsible for the Western Mail, South Wales Echo, Wales on Sunday. Freelance since 2009, Maxine loves cars but not quite as much as rugby! 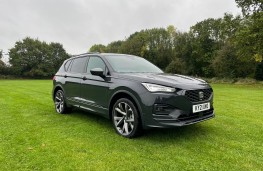 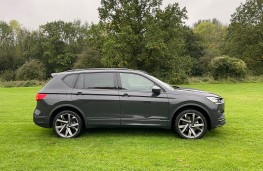 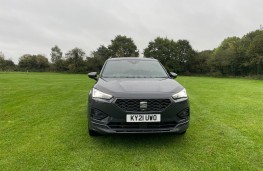 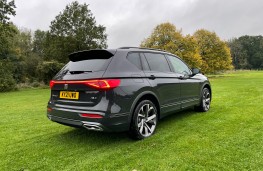 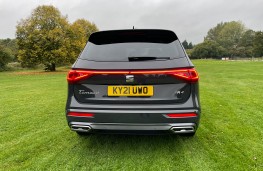 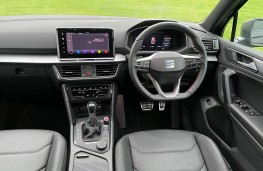 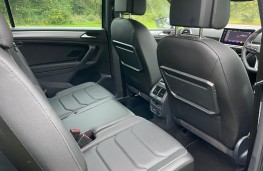 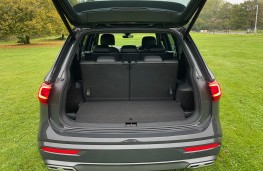 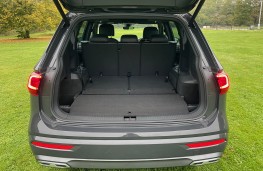 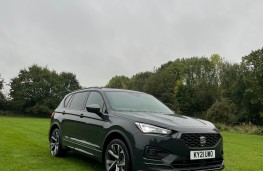 IF it's seven-seat versatility that tops your wish list, but you don't want to compromise performance for practicality, the SEAT Tarraco could be the perfect solution.

That's because this chunky five-door SUV - the biggest in the SEAT line-up - can deliver on the ride and handling front while still offering all the space for a five-a-side footie team and a couple of coaches.

At launch in 2019, the Tarraco was available intrim levels calledSE, SE Technology, XCELLENCE and XCELLENCE LUX with the promise of sportier FR and FR Sport versions at a later date.

Well, that time has come and we opted for the Tarraco powered by a 2.0-litre diesel engine with 4Drive and in high-end FR Sport specification costing£42,250 (£43,930 with options).

This car, with its 200PS of power and400Nm of torque, could complete the 0-62mph dash in a very respectable 7.8 seconds and topped out at 130mph. According to official figures, it could deliver a combined40.4-42.8mpg with carbon emissions of 173g/km.

The acceleration through the seven-speed DSG automatic gearbox is smooth and responsive with steering wheel-mounted paddles for added fun. Drive modes calledEco, Normal, Sport, Individual, Off-road and Snowcan also be flicked through to alter the characteristics of the vehicle.

On fast moving country lanes, the road holding is accomplished so long as tighter bends are treated with a degree of caution. And on motorways, it quickly reaches the 70mph national speed limit, where it can cruise for miles with ease.

But it was in the busier traffic that the Tarraco surprised me with its agility, ease of manoeuvrability and, thanks to a self-park system, simplicity to park.

The interior is equally appealing with powered, leather sports seats and a flat-bottomed steering wheel. There is a wealth of tech to explore, includingan eight-inch floating touchscreen with access to Apple CarPlay and Android Auto, a navigation system, DAB radio, Bluetooth and eight-speaker sound system.

Behind the steering wheel is a fully customisable10.25-inch high-resolution digital driver cluster where all the essential driving data is viewed and there is a completely separate panel for all the climate control settings.

With practicality in mind, the Tarraco offers seven seat versatility with two back seats that can be folded flat to the boot floor when not in use. These are ideal for children as the leg space is quite limited and getting in and out is simpler for someone smaller.

There is ample space for a trio of adults in the second row and the high roofline, wide windows and panoramic sunroof all contribute to enhancing passenger comfort levels.

The boot is accessed via a powered tailgate and with seven seats upright, it can hold 230 litres of kit. Drop the pair of rear seats and that limit increases to 700 litres. And with just the two front seats occupied, the storage capacity rises to 1,775 litres.

There are numerous storage compartments scattered throughout the cabin, such as trays in the front seat backs, deep door bins with space for bottles, a glovebox, central cubby plus front and rear cup holders.

Our Tarraco was also four-wheel drive which meant it would be able to cope with more adverse driving conditions and would also be ideal to tow a caravan weighing up to 2.3 tonnes. 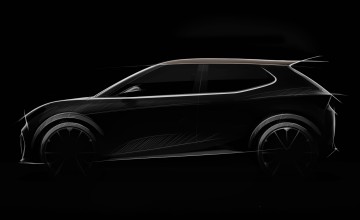 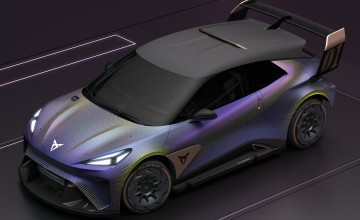 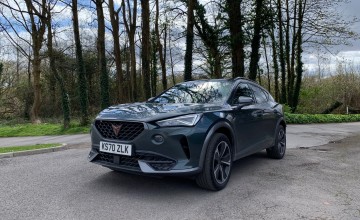 THE Formentor is the first standalone model to be launched by Cupra - the...