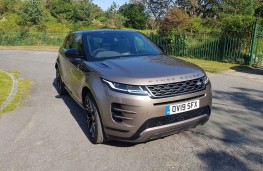 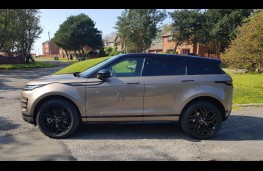 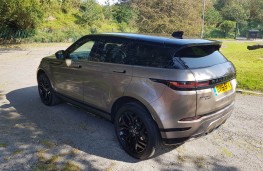 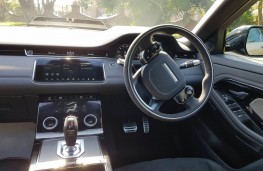 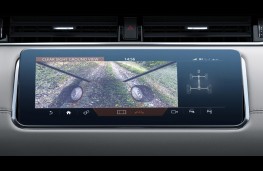 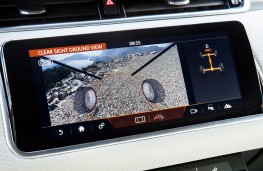 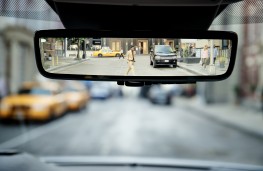 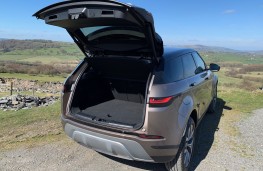 THE Range Rover Evoque might appear to be a stylish premium urban SUV but in the real Land Rover tradition, all but one model in the range has sophisticated four wheel drive.

All those 4WD models also come with a standard eight speed automatic gearbox and all petrol models are mild electric hybrids offering diesel-like economy or better, and low emissions.

Of course, the Evoque went straight to the top of the style pyramid when it first came out and the second generation model launched in 2019 only added to the allure.

It looks very much the same from the outside - why spoil a winning formula - but underneath that good-looking skin virtually everything has been replaced or updated - something which Land Rover called ‘an engineering and technical revolution' when it was launched.

A longer wheelbase means more legroom in the back and a bigger boot, while major changes to the chassis make space for the plug-in and mild-hybrid layouts.

The style I've already mentioned reaches from the sleek exterior lines into the cabin, and with the latest array of technology including two large touch screens from which everything is controlled, it feels sumptuous and classy.

Basically speaking, there are 1.5 and 2.0-litre petrol engines and 2.0-litre diesels to choose from, each with a number of power outputs thanks to electronic wizardry.

All the 2.0-litre units are sister company Jaguar's Ingenium range, which means they start with a very good pedigree.

There is also a petrol electric plug-in hybrid, which boasts no less than 309bhp from a 200bhp 1.5 litre petrol engine combined with a 109bhp electric motor.

This despatches the sprint in just 6.2 seconds and is rated at 149mpg, with just 34g/km emissions. It's capable of up to 41 miles on electric power only.

Diesels have power ranging from 150 to 240bhp. The D150 model is the only one available with or without 4WD, so if you want it, make sure you have the right model.

And finally, comes the most powerful D240, which brings the acceleration time down to 7.5 seconds and is still capable of 48mpg.

There is a wide range trims and add-ons, so when buying secondhand, make sure to get one with all the kit you want or need.

But whichever model you decide on you'll find a cosseting ride that really soaks up the worst the roads can throw at us these days, and one that takes the ever present speed humps completely in its stride.

You will also find that the Evoque is delightfully agile, with tactile and direct steering and very good body control combining to give excellent handling for this class of car.

New ideas launched in upper range models include Clearsight, which at the touch of a button, turns the interior mirror into a screen for a rear-mounted camera.

The second is perhaps even more useful. Rather grandly called Ground View Technology, it consists of cameras under the front giving a 180degree view to avoid hitting the kerb when parking and to help avoid damaging obstacles off-road.

But then the original buyer usually added S, SE or HSE to their choice to give even more pzazz. 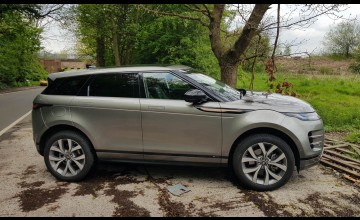