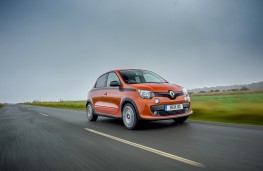 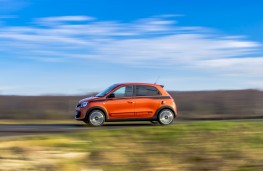 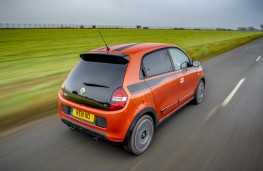 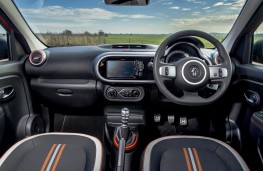 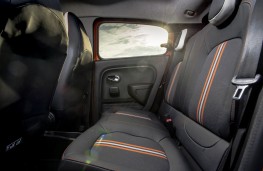 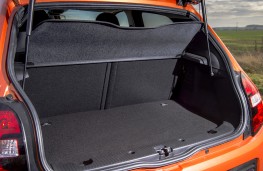 TIME was when quite a few cars sold in this country had the engine in the back and rear wheel drive, although as far as I can remember, none of them was made here.

Of course, the one that most people remember is the original VW Beetle, production of which spanned something like 75 years before the last came off a production line in Mexico in the early 2000s. What an amazing production run.

But other producers back in the 1960s and 70s were Renault, with cars like the Dauphine and Floride, and Fiat, with its 500 and 600 models.

Fiat no longer has any cars with the rear power unit layout, and neither did Renault for many years, but then it came up with the latest Twingo - a rear engined and rear driven city car that only went out of production in 2019.

A new model is to be launched this year in Europe, but small sales in this country make it uneconomic to keep producing right hand drive models.

Developed alongside the latest smart Forfour, they both use much of the same equipment including engine and drivetrain.

But oddly in these days of a rev counter being fitted to every car, Renault decided that the Twingo did not need one and I really missed it.

That said this is a fun and focused city car and it's more than capable of longer journeys on the motorway.

Through a series of bends, it has very good grip and stability and reasonable feel from positive and direct steering, making it great fun to drive.

The manual five speed gearbox has quite a long throw, and doesn't like to be hurried too much, but the pedals are light and the brakes excellent.

As it's should be with all city cars, it has a very tight turning circle - in fact the best in class - which means that you can make a u-turn in many places where others would have to do a three pointer, and its perfect for parking in the tightest of spots.

When it came out in 2014, there were just two versions of the same 1.0-litre three cylinder engine, with either 69 or 89bhp.

The lower powered SCe70 takes a leisurely 14.1 seconds to ‘sprint' to 60 miles an hour. But it has an official average fuel consumption of 62 miles per gallon, and emits just 105g/km of CO2.

Upper models fitted with the same engine get automatic start/stop, and this helps increase economy to 67mpg and reduces emissions to 95g/km.

Much gearchanging is needed to make swifter progress with this engine, while the more powerful TCe90 adds oomph with a turbo.

It's optimised for increased economy not out and out performance but performance is much improved, with zero to 60 now taking 10.5 seconds and a higher top speed.

But because it's designed for efficiency, economy doesn't suffer, and when this model is fitted with start/stop, it averages 65.7mpg and 99g/km of CO2.

When I tried it, I got a real road average of 48.5mpg in varied driving, which has to be right up there with the best.

At the top of the range is the GT, which has 108bhp squeezed from the same 1.0-litre turbo engine. This reaches 60 in 9.2 seconds and averages 54 miles per gallon - a great combination of performance and economy.

But it also comes with sports suspension, and this spoils the very good comfort of the lower order cars - something that makes them stand out from much of the competition.

All come very well equipped as standard so that even the entry Expression has DAB radio and Bluetooth, a smartphone cradle with an app to use it as a sat nav, hill start assist, remote locking, height adjustable steering wheel and electric front windows. 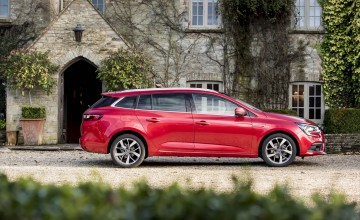 WHEN it comes to sourcing a quiet, spacious and comfortable family car at a... 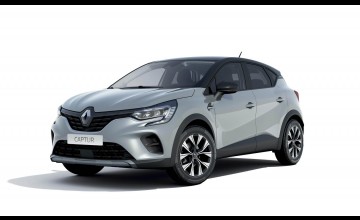 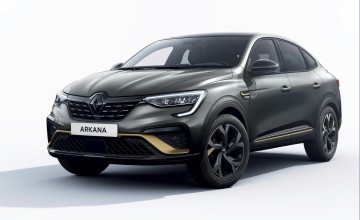 RENAULT is introducing a series of revisions to its Arkana range with an...