By Mike Torpey on 2017-11-18 - Driving Force news editor and responsible for organising our daily output. He was staff motoring editor of the Liverpool Echo for 20 years. 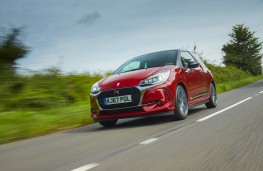 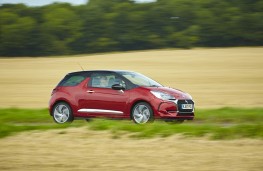 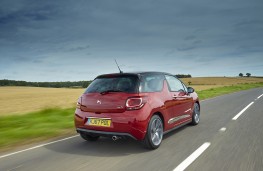 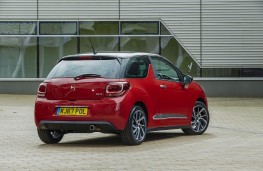 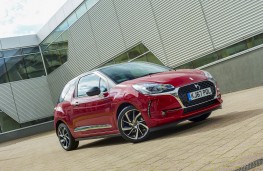 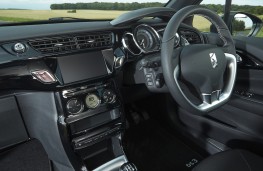 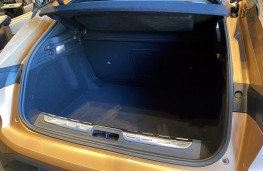 WITH its roots in Paris and a styling that mirrors the city's fashionable boulevards, DS Automobiles specialises in trendy design, exciting sensations and meticulous refinement down to the last detail.

But it's something much more simple that can make the once sporty division of Citroen - now a car brand in its own right - really stand out.

You can load up with no end of personalisation options, and DS has dozens of those, but pick a striking body colour and plonk a white roof on top with some matching wing mirror caps and the admiring glances will follow.

DS says its cars are designed for customers looking for a means to express themselves as individuals - and on the supermini scene the DS 3 is up there with the coolest.

It may be based on the by comparison more conservative Citroen C3 model but the DS3 is way more jazzy and modern with its shark-fin shaped central pillar really catching the eye.

Even the names of the three trim levels - Chic, Elegance and Prestige - reflect the brand's design-led philosophy.

This model, in top spec Prestige grade, came with a special paint job that cost an extra £495.

And there are plenty of other features to appreciate with this model, not least the shaped soft leather seats that give the driver and front seat passenger plenty of side support.

With lots of glass and cleverly shaped rear side windows there's no danger of rear passengers feeling claustrophobic.

At first glance, as you slide back the front seats to enter this three-door only supermini, it looks a tight space.

It's deceptive though, as the front seats are shaped in such a way that there's plenty of knee room.

No one wants to be piggy in the middle and while it's tight for three at the shoulders, the centre position isn't perched and there's plenty of leg space.

And the snazzy touches you would expect from a dedicated sports sub-brand are there too in the shape of a chunky flat-bottomed steering wheel, drilled alloy pedals, piano black detailing around the dash, facia and door openers plus classy looking silver and black alloy wheels.

Up for grabs is a choice of PureTech petrol and BlueHDi diesel engines, the 130bhp petrol unit in this model giving the DS3 some spirited performance allied to an official average fuel return of 62.8 miles per gallon.

All very commendable but a car like this needs the advanced dynamics to match its visual appeal - and on that score the DS3 delivers, with loads of grip, little in the way of body roll, a positive feel from the steering and refinement on faster roads. 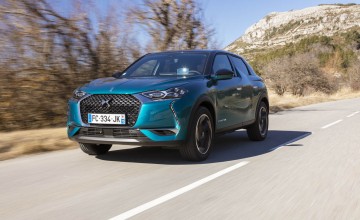 THE DS brand's efforts to distinguish itself as the more luxury arm of Citroen...