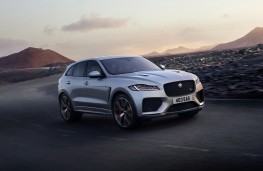 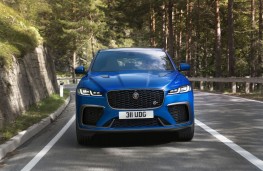 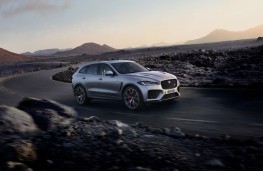 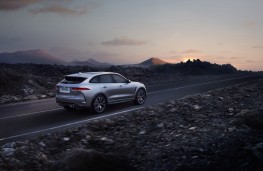 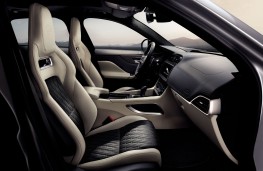 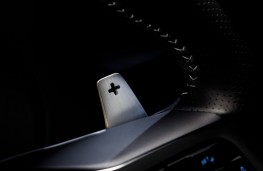 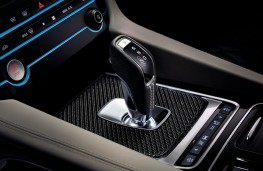 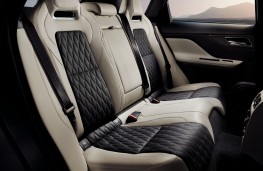 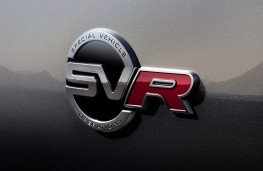 JAGUAR has given its F-PACE the SVR treatment making it one of the fastest and most powerful SUVs on the market.

Created by Jaguar Land Rover's Coventry-based Special Vehicle Operations division, the F-PACE SVR will be priced from Â£74,385 and is due for release in the summer.

The F-PACE SVR comes with an electronic rear differential to cope with the power hike and also features an active exhaust system to create an awesome soundtrack.

Aerodynamics include larger air intakes at the front and side vents that lower pressure in the wheel arches, reduce lift and provide additional cooling while also optimising high-speed stability.

Inside, the SVR gets slimline sports seats all round while the multi-mode drive controls include paddle shifters.

For all its performance, the SVR retains the practicality of the regular F-PACE with a 650-litre boot while it also features 4G WiFi for up to eight devices and is equipped with the Jaguar's Touch Pro infotainment system with 10-inch touchscreen and a 12.3-inch HD instrument cluster.

Meanwhile, Jaguar has announced that it has linked up with Waymo - the new name for Google cars - to use its all-electric I-PACE SUV for self-driving vehicle trials.

A number of I-PACEs fitted with Waymo's autonomous vehicle technology will be joining the Waymo driverless vehicle fleet in the United States later this year.

John Krafcik, Waymo chief executive, said: "While we've been focused at Waymo on building the world's most experienced driver, the team at Jaguar Land Rover has developed an all-new battery-electric platform that looks to set a new standard in safety, design and capability.

"We're sure Waymo riders will enjoy the safe, premium and delightful experience that the self-driving I-PACE will provide." 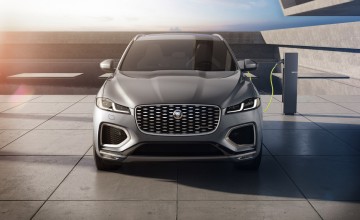 A NEW look Jaguar F-PACE is on the way and the latest versions of the large SUV... 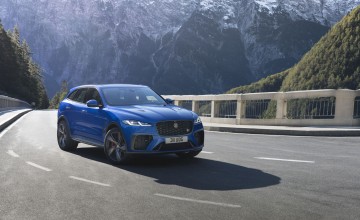 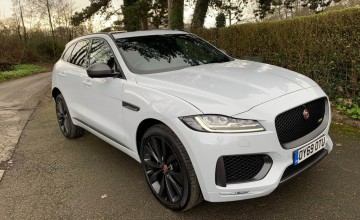