By Peter Hayward on 2018-06-13 - Peter has been writing about cars for more than 35 years producing road tests, second hand car tests, features on new and classic models, road safety and manufacturing. Has been a contributor to Auto Express, Classic Cars, Classic Car Weekly, Candis magazine and Japanese Motoring. 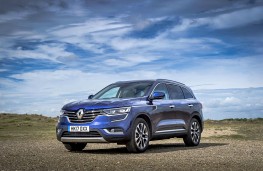 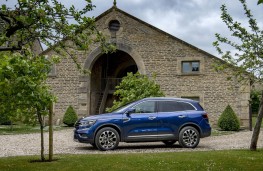 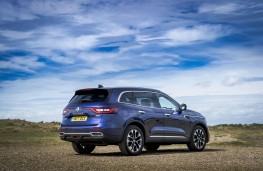 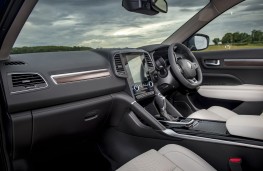 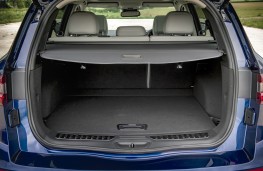 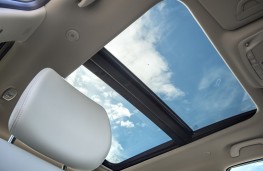 IT would have been wonderful to be able to test the Renault Koleos 4x4 off-road - just to get round the awful traffic on the edge of London.

Given the right maps and a few farm roads I would have had much more fun but as it was I was stuck on the M25 car park along with tens of thousands of other drivers.

How do people put up with that nonsense every day? It would drive me loopy in less than a week and I'd be looking for another job or home anywhere else in the country.

And it showed up yet another of the Government's money saving schemes too, where instead of widening the motorway properly, they have simply added the hard shoulder as another lane.

What happens when there's a breakdown? There's huge extra danger for everyone when the whole motorway backs up and within minutes, Radio 2 is warning of ten mile tailbacks.

Needless to say, the Koleos handled it all with great aplomb. It's based on the Nissan X-Trail as part of the relationship between the two companies, and is none the worse for that.

I drove the larger of just two diesel engines - there's no petrol version - and although it's a little gruff and rumbley at times, 175bhp means there is decent urge when you plant the right foot.

This 2.0-litre is the only option if you want four wheel drive traction, but it's also available with front wheel drive. The very good 1.6 option only has drive to the front.

Engine noise is well controlled most of the time, and non-existent at cruising speeds on the motorway.

Very good body control helps it take the corners better than other large 4x4s, and with all the controls easy and simple, it's great to drive even on crowded town roads.

But go for the 18-inch alloys and tyres rather than the optional 19 inch ones. They both look very good, but the larger units spoil what is otherwise a very good ride.

The high driving position is excellent, and the cockpit is a great place to be, with high quality materials and a very good level of equipment in the Signature Nav I drove.

It also gets heated leather seats, a power tailgate that opens with a foot wave under the rear bumper, a large portrait infotainment screen and parking sensors front and rear.

The Koleos is a big, very family friendly vehicle, with loads of space front and rear and a huge boot. 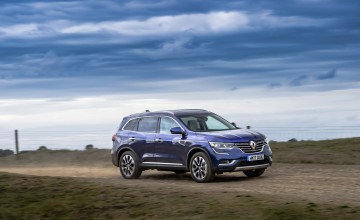