By Peter Hayward on 2018-07-24 - Peter has been writing about cars for more than 35 years producing road tests, second hand car tests, features on new and classic models, road safety and manufacturing. Has been a contributor to Auto Express, Classic Cars, Classic Car Weekly, Candis magazine and Japanese Motoring. 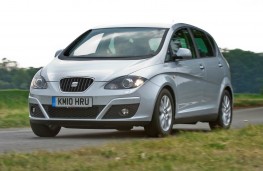 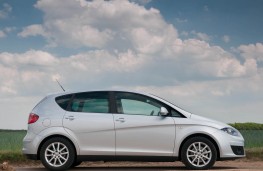 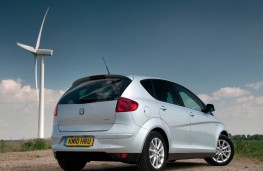 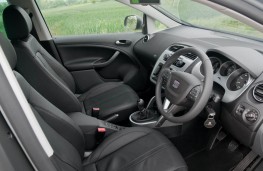 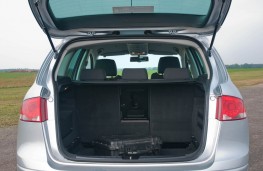 THE five and seven seat SEAT Altea has been available in standard and long wheelbase XL forms and a four wheel drive version was marketed for a couple of years.

It's a great choice for family transport and a smooth shape plus a lower stance make it stand out from the crowd of mid-size people carriers.

Obviously, the diesels are the best to go for secondhand because of their excellent economy, although they will cost more because they are more sought after.

If you don't need to do big mileages, the petrols will make a good - sized saving, and quite often, they will have done less miles for a given year than the diesels.

The ideal for most people would be the 1.6 or 1.9 diesel turbos, which have decent performance and excellent economy of over 50mpg in real driving with a light right foot.

They are all good to drive, with the excellent VW group power steering and a comfortable ride in all but the sporty FR versions.

The handling and roadholding are right up there with the best giving excellent balance and safety even when pressed unmercifully.

Inside they are spacious and versatile. When the rear seats are folded, the squabs fold down into the floor as the back is pulled forward, making a completely flat load area in seconds.

Ecomotive models are the best for economy and low emissions and come with a good level of kit.

IT'S one of the fastest hot hatches on the road today and yet few people... 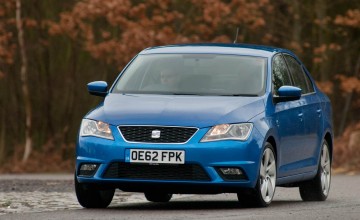 I REMEMBER being hugely impressed by the SEAT Toledo when it first came out and...