BMW opens up with

By Chris Russon on 2018-11-02 - The driving force behind Eurekar. Chris heads up a team of motoring correspondents under the Driving Force banner. Prior to Driving Force becoming independent in 2010 he was Chief Motoring Editor for Trinity Mirror Regional newspapers. Chris has been writing about cars for almost 40 years. 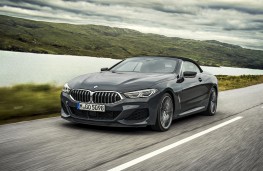 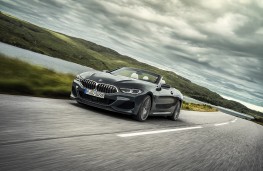 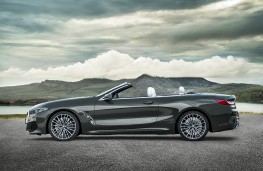 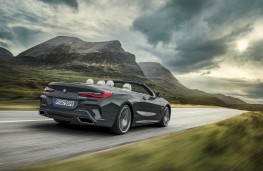 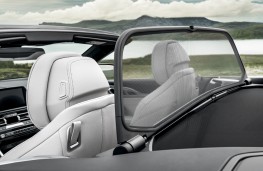 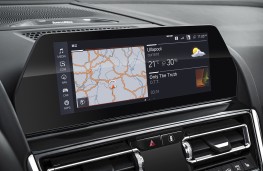 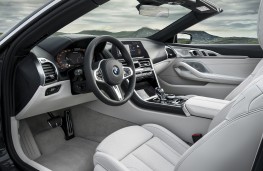 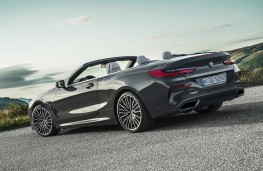 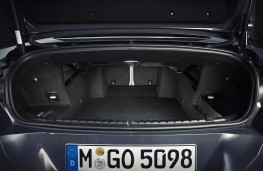 BMW is continuing to press ahead with new model ranges by adding a convertible to its 8 Series line up.

It will be on sale next April - like the new X7 flagship SUV the company announced a couple of weeks ago - and will be priced from Â£83,270.

Taking a swipe at Mercedes-Benz with its S-Class coupe and cabriolets, the new BMW will initially be available either with a V8 petrol engine delivering 530bhp or as a six-cylinder diesel with 320bhp on tap.

With more power and torque than the diesel it can accelerate from 0 to 60 in 3.9 seconds and officially is rated at 28.5mpg with emissions of 225g/km.

Both have top speeds of 155mph and each has its own exhaust soundtrack while both have eight speed automatic gearboxes.

Measuring 15ft 10ins long, almost 6ft 3ins wide and 4ft 5ins high, the convertible is almost the same size as the 8 Series coupe which is due to be launched in the next few weeks priced from £76,720.

As an open-top four seater the 8 Series convertible has a fabric roof which has meant some changes to the body structure to give the car a low stance on the road.

M Sport styling is standard and in addition to a sculpted rear apron and side skirts, the diesel convertible has a matt-finish grille while the 840d xDrive model is set off with a gloss effect as part of an M Technic Sport Package.

The roof can be opened and closed electronically in 15 seconds at speeds of up to 31mph and is stowed out of sight in the boot.

With the roof closed luggage capacity is 350 litres and when open there is a through-load feature allowing access to the interior if required.

A wind deflector and neck warmers integrated into the front seat head restraints are standard and so are high-intensity LED headlamps.

For the 8 Series convertible BMW has devised a new rollover protection system which includes two protective aluminium bars with the head restraints which are deployed if the car is likely to roll over, protecting all four occupants.

Options include the semi-autonomous Driving Assistant which can control steering and lane management under certain conditions.

On the connectivity front the convertible, like the coupe, is fitted with BMW's Live Cockpit Professional system which includes a navigation and multimedia system and a 10.25-inch display screen.

The system also allows for full set of online services including real time traffic information as well as a concierge mode. 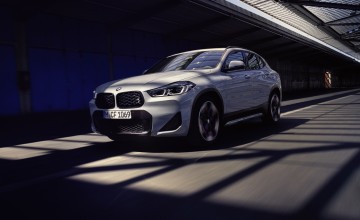 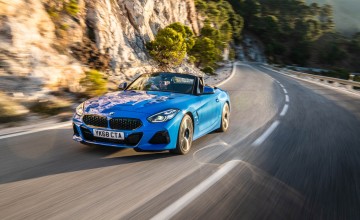