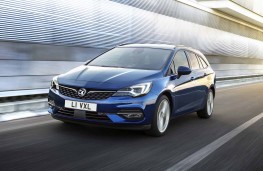 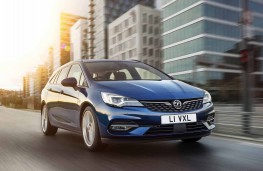 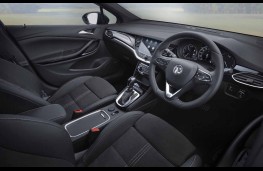 THE new Vauxhall Astra powered by engines from its new parent company PSA will be priced from £18,855 when it goes on sale later in the year.

That's an increase of a few hundred pounds over the current model and estate versions will cost from Â£20,355.

The car - which is slated to be built at Vauxhall's Ellesmere Port factory in Cheshire depending on the Brexit outcome - will be available with two petrol engines and a single diesel already used in Peugeot and Citroen models.

The seven trim line up will top out from £26,755 for Ultimate Nav specification models powered by a 1.2-litre petrol engine boosted to 145ps.

The new Astra - which is a facelift of the current model launched in 2015 - comes with a fresh face with a revised grille and bumpers and the engines are said to reduce emissions by up to almost 20 per cent.

The most fuel efficient powertrain in the new line up is the 1.5-litre 105ps diesel which is rated at 64.2mpg with an emission figure of 95g/km.

All models will come with a colour touchscreen, Bluetooth connectivity and air conditioning while the range topping Ultimate Nav versions have a premium sound system, wireless phone charging and Vauxhall's LED Matrix headlights among their standard features. 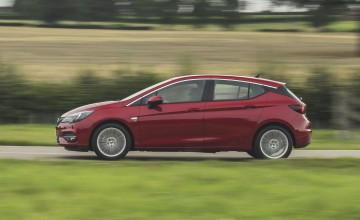 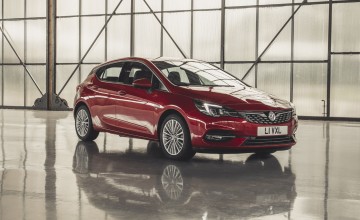 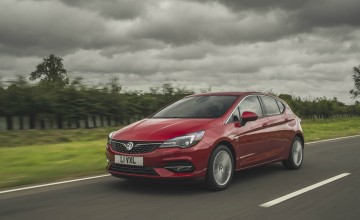