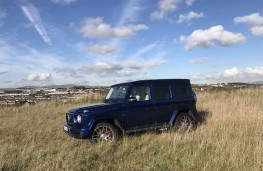 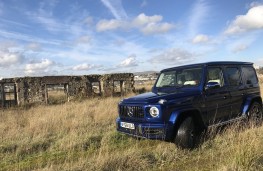 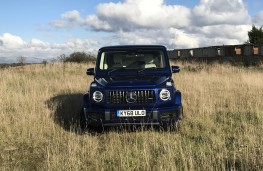 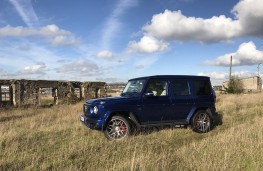 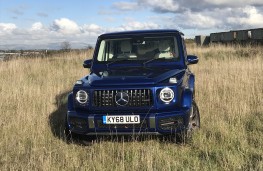 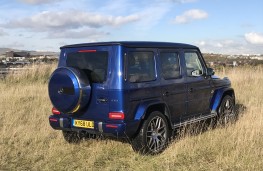 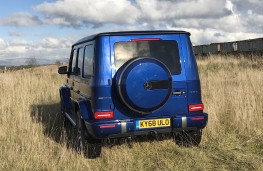 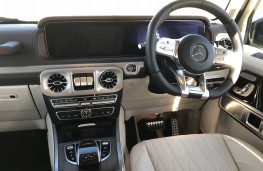 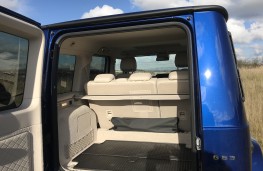 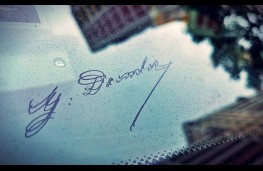 ON the bottom right hand corner of the windscreen of the Mercedes G Class I am driving is a small signature. On closer inspection it says G Daimler.

This is indeed the autograph of the man who is reckoned to be one of the founding fathers of the modern automobile - Gottlieb Daimler.

You would then be forgiven for thinking that this is the genesis of the car's name, the G Class, formerly known to all and sundry as the G Wagen - but you would be wrong.

The G is for Gelaendewagen because this powerful four wheel workhorse was originally developed as a go anywhere, do anything vehicle for German farmers, landowners, people who lived in the country and needed the ultimate all wheel drive that would never let them down. It also served - and still serves - many an army, 63 apparently at the last count. Gelaendewangen means crossy country vehicle.

As winter approaches I am more than happy to test out this big beast of a four wheel drive which has changed little since it first utilitarian outing in 1979.

It is square shaped with the indicators standing proud of the car on the wings. The full size spare wheel sits on the back door which adds to its length for parking and that door opens out the way - so a need for some space at the rear for loading and unloading.

And yet, despite these drawbacks, the G Class remains for many - including rappers, multimillionaires and footballers' wives - their four by four of choice.

'It feels incredibly safe, you sit high on the road, and, as a friend remarked to me when he saw it, You could drive through anything in that.'

And that's the point. The sheer strength and bullishness of this car is one of its great attractions. It is like a small tank (which is presumably why NATO loves it too).

But, in the intervening years since it was only a gleam in the Mercedes eye, its innards have changed - quite radically.

What was once the kind of hard core interior is now extremely plush. The version I am driving comes with a truffle brown leather interior and open pored natural walnut wood trim. It's lovely.

There's bags or room too for long legs back and front and indeed this car boasts all the luxury you would expect from Mercedes including ambient lighting with 64 colours,a Burmester sound system, an electric sunroof, a 360 degree camera - basically everything.

At the same it remains the strong, efficient workhorse of yore with three locking differentials and a slope-climbing ability of up to 100 per cent. It has a braked towing capacity of 3,500kg and an unbraked one of 750kg. The wading depth is 700mm and it still has four onroad driving modes as well as an off-road one.

The G class is the longest running model series in the history of Mercedes Benz but so much about this 2019 version is new including the chassis, suspension, steering, engines and gearbox as well as lost of tech and driver assistance systems. 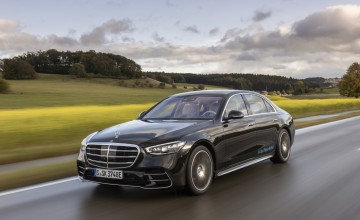 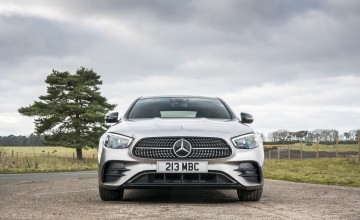 IF you believe the appeal of executive saloons can be overtaken by SUVs, the...