but metal is better

By Chris Russon on 2020-03-03 - The driving force behind Eurekar. Chris heads up a team of motoring correspondents under the Driving Force banner. Prior to Driving Force becoming independent in 2010 he was Chief Motoring Editor for Trinity Mirror Regional newspapers. Chris has been writing about cars for almost 40 years. 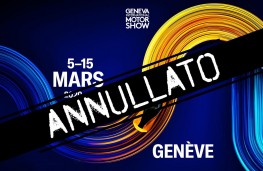 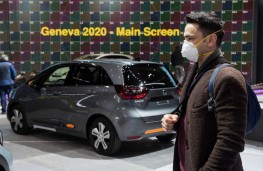 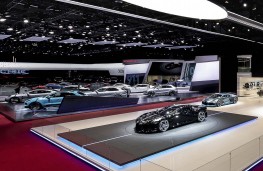 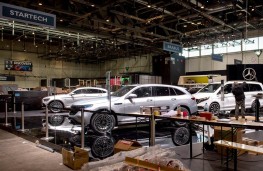 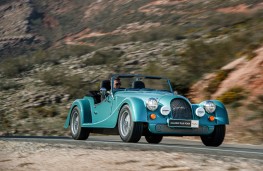 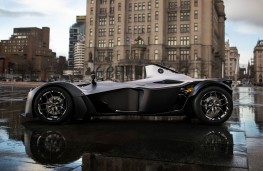 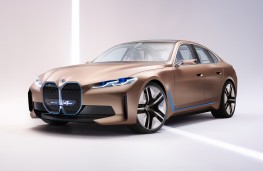 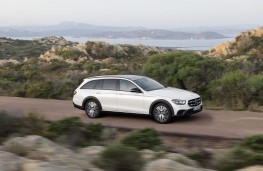 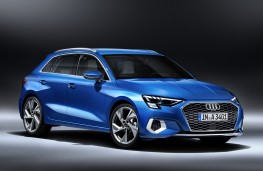 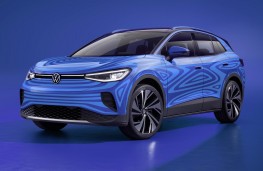 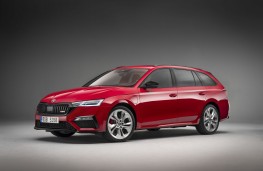 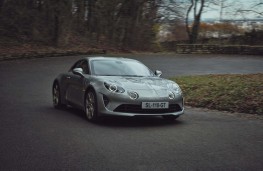 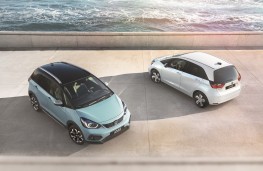 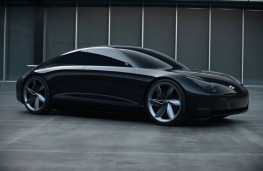 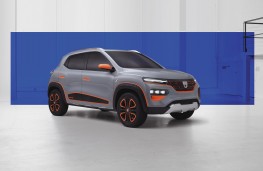 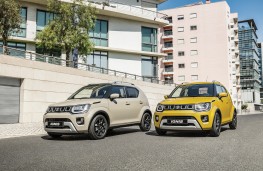 WITH the Geneva Motor Show cancelled because of the coronavirus, car companies took to the Internet to launch their wares to a virtual audience.

Instead of making presentations to halls packed with thousands of pundits from all over the world the auto makers were left firmly at their headquarters to show their latest creations via video, streamed online.

In total, some 600,000 visitors were expected to visit the event scheduled to run until March 15 where no less than 900 cars would have been displayed - 150 of them making their premieres.

But with the Swiss authorities banning all public events where more than a thousand people were to attend, the halls at the Palexpo exhibition centre were left almost empty as dismantling the show got under way.

Back in Britain, Morgan was the first to reveal its new Plus Four - a £62,995 two-seater with all the classic traits of Morgans of old but some 30 per cent more fuel efficient thanks to a new 2.0-litre turbo engine from BMW.

Hot on its heels came the Bentley Bacalar - the first two-seat Bentley since 1930 - of which just 12 will be hand-built by Mulliner and all have already been snapped up.

As expressions of exclusivity go the Bacalar - named after a lake on the Yucatan peninsula in Mexico - is at the top of the pile as its £1.8 million price tag.

Continuing the theme of high performance British sports cars, McLaren revealed the latest of its Longtail models - the 675LT which has a 0 to 60 acceleration time of les than 2.7 seconds.

Prices are to be announced soon, but air conditioning and an audio system are cost options having been deleted from standard specification to save weight.

Meanwhile Briggs Automotive, which is fast growing a loyal following for its cars built in Liverpool, announced it would be releasing a new version of the BAC Mono single seat supercar.

Its fully road legal and now meets the latest European emission regulations with a price tag of £165,950.

With Jaguar and Land Rover not attending the Geneva show as it gears up for the launch of the new Defender in April the company jumped on the announcement bandwagon by revealing it was teaming up with London-based chauffeur company Havn to offer an all-electric service around the capital using a fleet of Jaguar I-PACE SUVS.

The German big-hitters - again confined to barracks because of the virus scare - had even more to shout about on the electric front.

BMW took to social media to show off its all-electric concept i4 Gran Coupe with a 20 minute video presented by chairman Oliver Zipse from Munich.

When it arrives next year he revealed the i4 will use BMW's fifth generation zero emission powertrain and the car will have a range of up to 375 miles on a single charge.

Developing the equivalent of 530 horsepower the i4 will have plenty of performance with a 0 to 60 acceleration time of four seconds.

Mr Zipse also revealed that BMW had already received some 125,000 enquiries about its new MINI Electric Cooper S which is just going on sale in the UK.

Mercedes-Benz announced three new plug-in compact models - the CLA 250 e in coupe and shooting brake body styles and the GLA 250 e SUV - which will have zero emission ranges of almost 40 miles with a theoretical fuel return of up to 202mpg.

The Stuttgart-based manufacturer also revealed revised versions of its E-Class range which will be on sale in the summer with electrified powertrains in all body styles.

Audi unveiled its much awaited new A3 in a video link from its Ingoldstadt offices. The newcomer was shown in Sportback guise and will be available in the UK from May with prices starting from £24,900.

Saloon and sporty S versions will follow while the brand also showed off two new version of the E-Tron all-electric SUV in prototype form.

The E-Tron S, which was also shown in Sportback body style, uses three electric motors to power its quattro powertrain - something presenter Tyron Ricketts was keen to stress as he held up a black and white photograph of the original Audi quattro which was first launched at the Geneva show back in 1980.

Elsewhere in the Volkswagen stable parent brand VW announced the latest part of its pure EV line up in the shape of the ID. 4 compact SUV which is due for release before the year is out.

As well as purely electric models VW also revealed plug-in versions of the Touareg and the Golf GTE as well as the eighth generation Golf GTI and the latest GTD diesel derivative which is said to release significantly less nitrogen oxide.

Skoda, another company within the VW empire, announced it too was going plug-in with PHEV versions of its new Octavia in sporty vRS guise and in SE and SE L trims as well as the introduction of mild-hybrid powertrains to the range which are said to be more fuel efficient.

Other announcements from the motor show in cyberspace saw French sports car maker Alpine reveal its new A110 Legende GT and a Color Edition variant which will be available in a different paint finish every year.

Honda announced its new Jazz would be priced from £18,980 when it goes on sale early in the summer with the more SUV-oriented Crosstar variant costing from £23,589 while Korean car company Hyundai - which was to show off its latest i20 and i30 models at Geneva - showed off its Prophecy EV concept in a video presentation posted on its website.

Dacia, another part of the Renault group alongside Alpine, got in the act with its new Spring Electric which will be on sale early in 2021 - its first all-electric model and described as an ‘affordable' city car designed to bring zero emission mobility to more people while Suzuki announced a facelift for its Ignis compact model which will be powered by an updated version of the company's 1.2-litre Dualjet engine. It is due on sale in Britain in April although prices have still to be announced.

While the 90 Geneva show will go down in history as the world's first virtual auto extravaganza it was an event where online showed it is no substitute for the real thing.

Cars can only be viewed in the metal for the full impact - and that was something the coronavirus got the better of.