By David Whinyates on 2020-03-18 - David is one of the UK’s most experienced motoring writers and was instrumental in setting up the Driving Force syndication service for Britain’s biggest regional newspaper group. Former Chief Motoring Editor of Trinity Mirror Regionals, he is Driving Force’s Consultant Motoring Editor and a director of Driving Force Media Ltd. 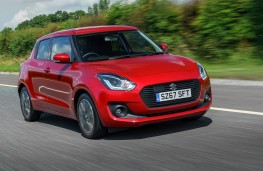 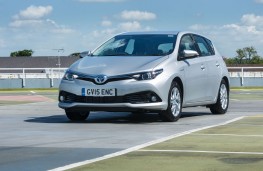 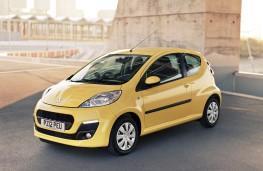 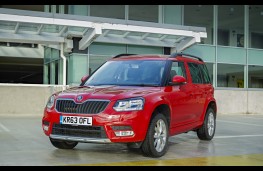 THE UK's most reliable used cars have been revealed - with no fewer than seven Japanese models dominating the top ten.

In stark contrast, only one Japanese-built car has been rated in the bottom ten when it comes to reliability according to the latest survey from authoritative motoring magazine What Car?

More than 18,000 drivers took part in the survey, revealing how reliable their cars had been over the previous 12 months, the type of problems they've encountered and how much they cost to be repaired.

The Lexus CT was voted as the UK's most reliable used purchase by owners, with a 99.5 per cent reliability rating. Only four per cent of CT owners reported a fault with their vehicle, with the battery the only area affected. The Suzuki Swift and Toyota Auris Hybrid were placed second and third with reliability scores of 98.6 and 98.5 per cent respectively.

The only European-branded cars to make it into the top ten were the fifth placed Peugeot 107 (97.8 per cent), Fiat Panda and Skoda Yeti diesel, joint eighth with 96 per cent.

At the other end of the reliability spectrum, the 2003-2013 Audi A3 diesel was voted as the least reliable motor in the UK, with a score of 40.0 per cent. Owners reported that more than a third (37 per cent) of diesel A3s had a fault, and 22 per cent of them were with the engine with around a third of repair bills costing between £500 and £1500.

Ford Focus diesel models built from 2004 to 2011 and Vauxhall Zafiras built from 2005 to 2016 were second and third from the bottom.The 2007-2012 Mazda 6 was the only Japanese model to feature in the list of least reliable used cars.

Steve Huntingford, editor of What Car?, says: "Reliability is often at the forefront of any vehicle purchase. With nearly eight million used vehicles sold last year, there is huge scope for things to go wrong. By shining a light on the reliability of various makes and models, we hope to help buyers make the right decision when choosing their next used purchase." 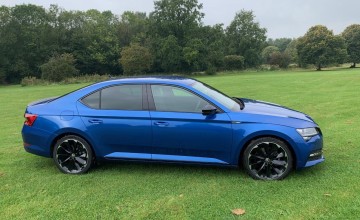 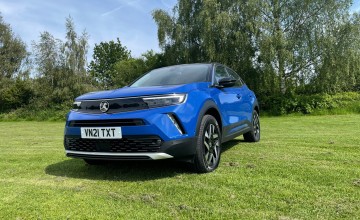 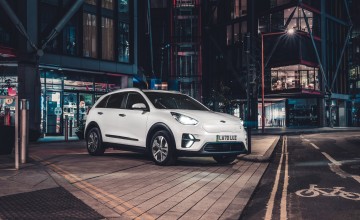