What's parked in MY

By Jon Smith on 2020-05-25 - Jon is a senior motoring journalist with a background writing for weekly/provincial daily and national newspapers and magazines. He has held executive news and features positions in Fleet Street and evening titles. Former Pirelli Motoring Writer of the Year winner. Currently specialising in product launches, safety issues, car tests and future motoring trends. 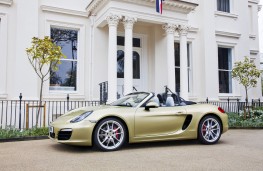 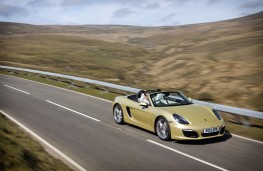 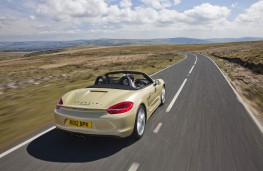 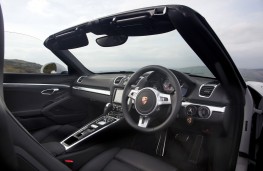 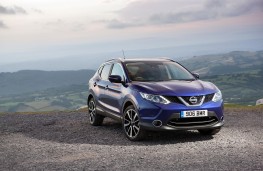 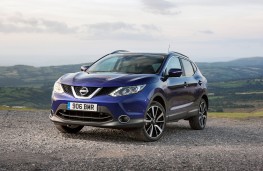 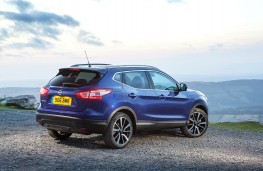 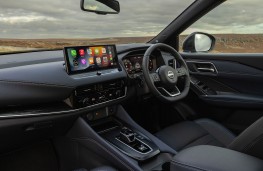 We're an inquisitive lot. Nosy, to be honest. Many readers are curious about the personal choices of us motoring pundits, ie what we actually buy with our own cash. Here road tester Jon Smith lifts his garage door and looks back on some of the cars he's owned over four decades.

YOU'D think driving upwards of one hundred new cars a year would be enough.

But like the chef who adores his food and comes home from the restaurant to rustle up a fancy soufflé, us test drivers thrive on tasty machinery and good cars. Albeit within certain financial constraints.

Like most us with families, I have a split personality - the practical, realistic Jon that dictates common sense choices, and the wild carefree Jon who never grows up and goes for the extrovert and ridiculous.

So how do you reconcile Captain Sensible and Colonel Crazy? Well, here's my route - which may not be everyone's answer, for sure.

Somehow it lacked finesse and felt wooden and unathletic. I kept it for less than two years before chopping it in for a year-old Porsche Boxster 981 - that was four years ago, and I've got no plans to change it any time soon.

The 2.7-litre flat-six planted amidships is a symphony of sound and a joy to fire up. The six speed manual gearbox isn't the slickest - in fact the S2000's was snappier - but the ratios are perfect and the car's balance and ride is beyond criticism.

With a boot front and back, it's surprisingly practical for two and our luggage. And fuel consumption rarely sinks below 23mpg, with a regular best of around 33mpg. Not bad for roadster that will rattle off the 62mph dash in under six seconds.

Now with a mere 15,000 miles on the clock it's still a looker with polished alloys and a black hood. The first owner fortunately specced a couple of useful extras such as heated seats and wind deflector so even winter top-down outings are fun and acceptably cosy.

The Porsche's all very well but try going to Homebase for some DIY stuff! For that and other prosaic but necessary journeys it had to be either an estate car or an SUV.

Several loans from Nissan for review purposes of the Nissan Qashqai persuaded me that this fitted the bill. I picked up a three-year-old example with just 11,000 miles behind it from my local Nissan dealer.

With the Renault 1.2-litre light turbo engine it delivers acceptable performance with little thirst for petrol regularly returning close to 50mpg. It's also a capacious mule able to cope with awkward, bulky items we might want to dump at the tip or offload on family.

Comfortable enough on long trips when required and easy to park, thanks to front and rear sensors plus rear parking camera - extra on our Acenta version - it's a good all-rounder that's neither taxing to drive nor draining on the wallet.

Maybe, if I'd been inclined to fork out more I might have gone for a Peugeot 3008, a personal SUV favourite, but no regrets with the Nissan.

My actually driving kicked off in inauspicious style at 16-years-old in an Isetta Bubble car, bought for 50 quid I had saved up while I was in fifth form at school. Fortunately, my dad agreed reluctantly to finance the insurance and running costs. I an offer he was to regret.

A couple of crashes and several breakdowns later, it was sold for a Renault R8 1100, a car I was also to shunt...this time sadly a write-off.

A series of MGs followed in my local paper reporting days and by the time I was 25 I was the proud owner of a used TVR 2500M. With overdrive on third and fourth gears triggered by a gearlever switch, it was my pride and joy.

Sadly, it was cursed by overheating problems, fibreglass cracks and general unreliability. The good news was that it was one of the few cars I ever sold for a profit.

Fast forward a few years and with a young family to rein in my budget, came a couple of XR2 Fiestas, an Alfasud Ti - disastrously rusty - and a Golf GTI Mark 2.

When the kids got to their early teens, I squeezed in a bit of me time and lashed out on my first Porsche - a 944 Convertible - in metallic blue with cream leather upholstery. A great pose and an even better drive.

Happiness, however, was short lived as it was forced to make way for a Land Rover 90 SWB so my fair wife could tow her horse trailer. The rest is history...as they say.