By David Whinyates on 2020-07-06 - David is one of the UK’s most experienced motoring writers and was instrumental in setting up the Driving Force syndication service for Britain’s biggest regional newspaper group. Former Chief Motoring Editor of Trinity Mirror Regionals, he is Driving Force’s Consultant Motoring Editor and a director of Driving Force Media Ltd. 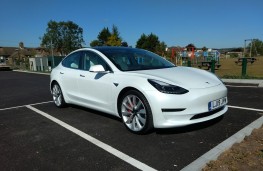 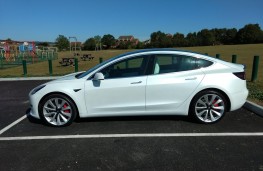 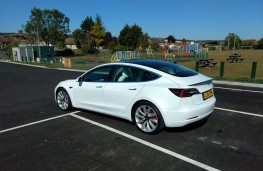 NEW car registrations in the UK plummeted to their lowest level in almost half a century in the first six months of this year.

With showrooms in lockdown for more than two months, the slump is hardly surprising, but with most showrooms reopening last month, the new car market enjoyed what the Society of Motor Manufacturers and Traders (SMMT) described as a "tentative restart".

Following May's 89 per cent wipe-out in sales, the market for the year so far was almost 616,000 units, some 48.5 per cent behind the first six months of last year. The 653,502 new cars which rolled out of showrooms from January to June represented the lowest total since 1971.

But behind the dismal figures there's one interesting trend, with sales of pure electric and hybrid models showing a big increase. So far this year, pure and part electrically powered cars have accounted for almost 22 per cent of all car sales and hit 23.7 per cent in June with the battery-powered Tesla Model 3 the ninth best-selling car in the land.

According to the SMMT, with one in five showrooms in England remaining shut throughout June and those in Wales and Scotland only able to open towards the end of the month, there remains some uncertainty regarding the true level of demand.

The trade body says that the hoped for release of pent-up sales has not yet occurred, with consumer confidence for big ticket purchases looking weak meaning that car sales are likely to lag behind other retail sectors.

According to SMMT chief executive Mike Hawes:"While it's welcome to see demand rise above the rock-bottom levels we saw during lockdown, this is not a recovery and barely a restart. Many of June's registrations could be attributed to customers finally being able to collect their pre-pandemic orders, and appetite for significant spending remains questionable." 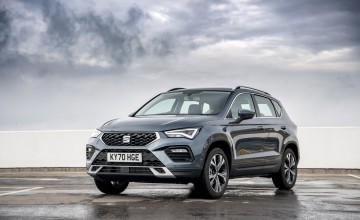 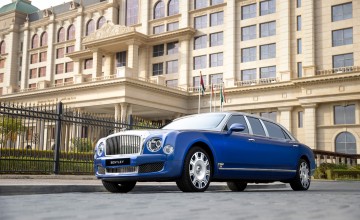 FIVE examples of one of the rarest cars Bentley has produced are being put on...