By Chris Russon on 2020-08-31 - The driving force behind Eurekar. Chris heads up a team of motoring correspondents under the Driving Force banner. Prior to Driving Force becoming independent in 2010 he was Chief Motoring Editor for Trinity Mirror Regional newspapers. Chris has been writing about cars for almost 40 years. 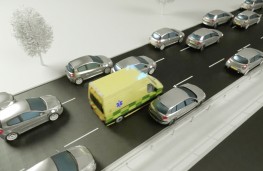 ROAD safety organisation GEM Motoring Assist has devised a series of guides to explain to drivers what to do when they see an emergency vehicle responding to an incident.

The advice has been drawn up in collaboration with the emergency services and takes into account a variety of scenarios.

Their purpose includes an explanation of an emergency corridor to create space on congested motorways and advice designed to ensure motorists don't collect penalty notices for driving in ‘red x' lanes.

For the exercise GEM has teamed up with advice group Driving for Better Business which campaigns to help companies understand the benefits of proper road use.

Simon Turner, director of Driving for Better Business, said: "People driving for work tend to do more miles than any other road user, so they are likely to encounter blue light vehicles more often.

"If we are better able to understand what emergency drivers want us to do - and what they want usnotto do - then we will be much better placed to react early to their presence and minimise any delay or risk."

One example shows how drivers can best help an emergency vehicle on a congested stretch of motorway where there is no hard shoulder and how to form an ‘emergency corridor'.

This is where drivers in the outside lane move right, those in other lanes move left and everyone then stays in position to create enough space for emergency vehicles to make progress along the carriageway and provide assistance where it is needed.

GEM's action follow a recent survey whichinvited drivers from fire, police, ambulance and other emergency services to identify what they believed were the highest-risk locations during their driving.

Traffic light junctions (42 per cent) represented the highest risk and the greatest levels of confusion, followed by stretches of road with double white lines (26 per cent) and residential streets (24 per cent).

Most respondents (57 per cent) said that five or more of the emergency journeys they drove in a typical week would be delayed or compromised by the actions of another driver - the majority (57 per cent) because they saw the emergency vehicle too late, leading to panic.

Fewer than two per cent of respondents reported no delays in a typical week.

Asked which group of road users were generally the most helpful, emergency drivers said 88 per cent of car drivers were either quite helpful or very helpful, compared with 83 per cent of bus, coach and lorry drivers, 81 per cent of pedestrians, 79 per cent of motorcyclists, and 71 per cent of cyclists.

The survey was conducted during the autumn of 2019 among drivers from police, fire, ambulance and other emergency services.

Feedback from the 943 respondents was used to inform the development of the new campaign.

Other topics included in the GEM Blue Light Aware initiative are information on where to stop in emergency situations, what to do at traffic lights, roundabouts and junctions and information about roads where overtaking is not allowed, motorways, smart motorways and dual carriageways. 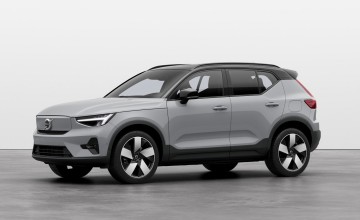 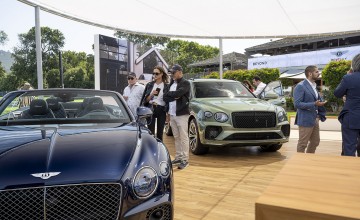 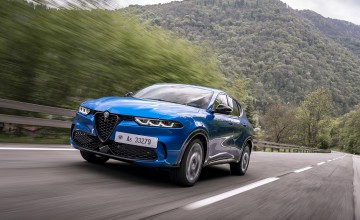