By Chris Russon on 2020-10-08 - The driving force behind Eurekar. Chris heads up a team of motoring correspondents under the Driving Force banner. Prior to Driving Force becoming independent in 2010 he was Chief Motoring Editor for Trinity Mirror Regional newspapers. Chris has been writing about cars for almost 40 years. 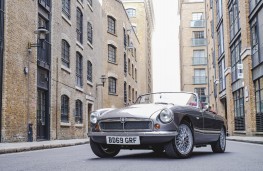 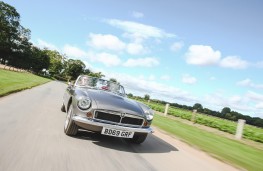 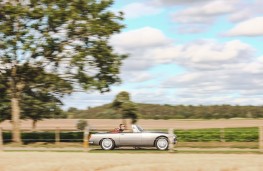 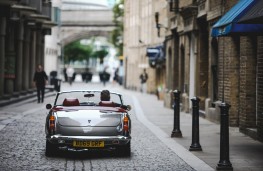 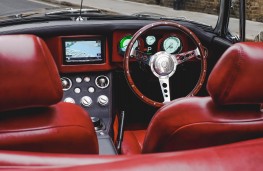 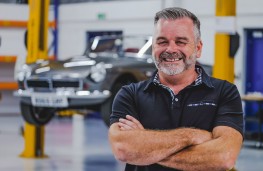 THE legendary MGB is making a comeback as an electric vehicle to be produced by a Midland-based classic car company.

RBW EV Classic Cars, which has its workshops near Lichfield in Staffordshire, has revealed a pre-production version of its newcomer which has been inspired by the MGB roadster of the 1960s.

The company says it has taken the classic sports car design and updated it for the modern world using a heritage body shell from British Motor Heritage and a drivetrain system that has been three years in development.

RBW has worked with Continental Engineering Services and Zytek Automotive, both part of the Continental group which provides the world championship winning technology applied to Formula E racing cars.

Peter Swain, managing director of RBW, said: "Our patented system places the electric motor at the rear of the car and Hyperdrive Innovation's lithium-ion battery technology under the bonnet, which gives perfectly balanced weight distribution. Not only does this give the driver much better handling of the car, retaining that sports car feel, but it also affords maximum battery volume to be housed."

He added: "What is even more exciting for us is that the RBW System and architecture can be installed into other body shells such as Austin Healey, Jaguar E-Type, Mini, and many more. Each car can be built to the clients' personal specification and requirements.

"The opportunities are endless and therefore safeguards the future of classic motoring."

The car - to be called the RBW EV Roadster - is scheduled to go into production early next year and initially will be limited to a run of 30 models, each priced from Â£90,000.

Top speed is a claimed 80mph and the electric open top can accelerate from 0 to 60mph in nine seconds. It has a range between 160 and 200 miles depending on specification and a full recharge takes some eight hours.

The car has a multi-function dashboard display which combines driver gauges and messages with safety diagnostic symbols in a graphic interface and is fitted with a navigation system which sees a seven-inch touchscreen fitted into the facia.

RBW says further model developments are already underway with a fixed head GT version of the MGB to follow later in 2021.