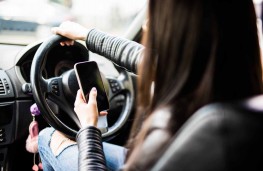 A POLICE crackdown on the use of mobile phones in cars is being launched in the UK to highlight the risks drivers face - and the risks they pose to others - when they use a mobile phone illegally while at the wheel.

The blitz, which will last until the last week of February and involves all police forces in the country, has prompted a call from road safety organisation GEM Motoring Assist for all drivers to adhere to the rules.

The current penalty of a £200 fine with six penalty points was introduced in 2017.

GEM chief executive Neil Worth said that although roads may be quieter during the current period of lockdown the laws of the road remain in place for every road user's protection.

"Holding and using any device while in control of a car is a potentially lethal distraction that is against the law," he said.

"The physical task of keying in characters on your phone or scrolling through information is very risky while you are also at the wheel of a vehicle.

"It's also mentally distracting, and if you allow yourself to take part in a conversation or try to read and respond to data on your phone, you're dramatically reducing your ability to focus on safe driving.

"Please think about the consequences of picking up a phone. You wouldn't do it with a police officer watching and you wouldn't do it on your driving test. The risk doesn't just disappear because the roads are quieter and there are fewer vehicles are on the road.

"If it's tempting to reach for your phone while driving, then store it somewhere out of reach, and build in time on longer journeys to stop somewhere safe and check messages, calls and emails.

"Recongising these risks puts you in control and allows you to keep a 100 per cent focus on the driving task and the journey."

GEM recommends that drivers should make the sensible decision and keep their phone safely out of reach during every journey.

Motorists should also build in breaks to longer trips so that you can check calls and messages safely.

Drivers are allowed to use a mobile phone when they are safely parked, with the engine off and the handbrake on.

The organisation is also reminding motorists not to pick up their phone in any driving situation, including when stationary at traffic lights or queueing in traffic.

The only exception is in an emergency and it would be unsafe or impractical to stop when you may call 999.

Hands-free calls do not remove the distraction risk and you could still be prosecuted for not being in control - an offence that carries a £100 fine and three penalty points. 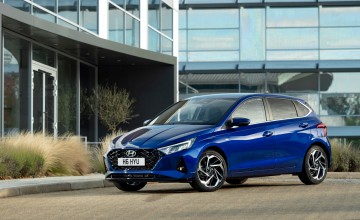 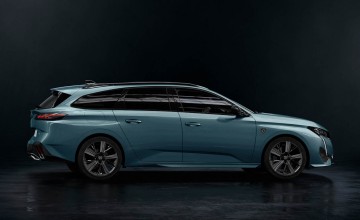