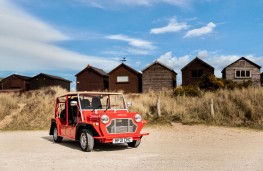 MOKE - the company which keeps alive the legendary Mini Moke of the 1960s - is t become the first heritage marque to become fully electric.

The brand has announced that all its models from January 2022 will be all-electric with the model priced from £29,150.

The electric Moke will be made in Britain at a factory operated by the Fablink Group and based in Northamptonshire.

The vehicle can accelerate to 35mph in 4.5 seconds and has a full charge range of 90 miles with recharging taking four hours.

The Moke was the brainchild of legendary Mini designer Sir Alec Issignois who was tasked to create a vehicle robust enough to be parachuted behind enemy lines from an aeroplane.

The vehicle proved far more popular with a 1960s glamour-set that included The Beatles, The Beach Boys and Brigette Bardot and in doing so establishing its legend as the ultimate beachouse-to-waterfront shuttle.

Moke International revived the brand in 2017 introducing a number of special editions that have been a hit amongst Moke aficianados and an entirely new generation of fun-seekers. 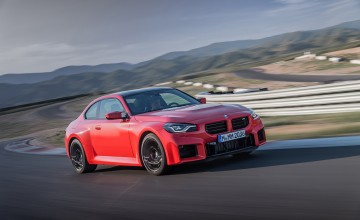 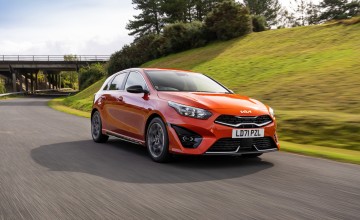 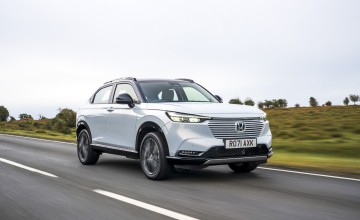